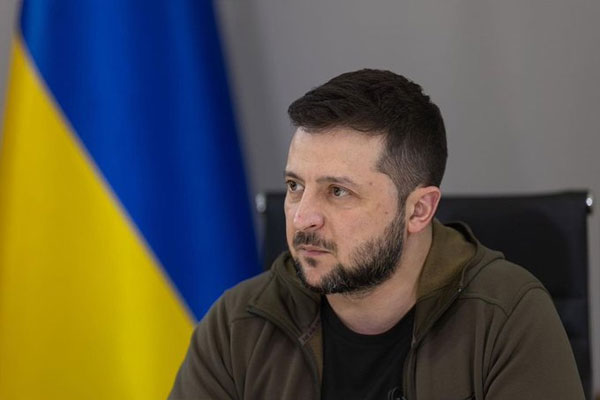 The document was handed over during an online meeting between the leaders of Ukraine and the EU on Monday, Xinhua news agency quoted Zelesnky’s press service as saying in a social media post.

During the meeting, Zelensky thanked von der Leyen for the “clear signals of support” for Ukraine on its path towards the EU membership.

On February 28, he signed an official appeal to the EU asking for the accession of Ukraine via a new special procedure.

The European Commission president gave a questionnaire to Zelensky during her visit to Kiev in April.

The first part of the document was submitted to the EU on April 18.

According to Ukraine’s Deputy Prime Minister for European and Euro-Atlantic Integration Olha Stefanishyna, the first part of the questionnaire covers political and economic issues, while the second part contains questions to assess the compliance of Ukrainian legislation with the EU laws.