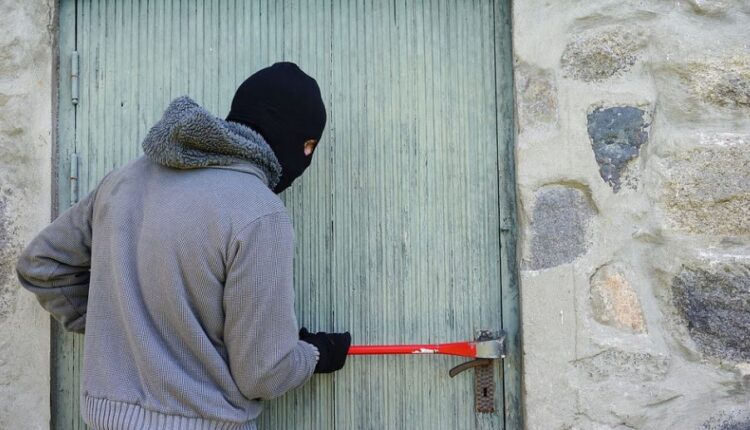 Lucknow: Some thieves believe in ‘take some, leave some’. For the second time in a month, thieves have stolen a car but have left behind a two-wheeler on the spot.

The latest incident took place in Indira Nagar area where miscreants stole a car and the owner later found a two-wheeler parked on the same spot.

Earlier, on April 23, similar incident had been reported from the same area.

The victim, Shoaib Khan, a retired employee of UPPCL, said he was shocked when he saw that his four-wheeler was missing, and a bike was parked on its spot.

“I parked my four-wheeler as usual in front of my house in sector nine of Indira Nagar. When I came out in the morning, the car was missing and in its place a bike was parked. Since there is no CCTV around my house, it’s hard to tell at what time of the night the incident occurred,” he said.

Station House Officer (SHO) Indira Nagar, Ramphal Prajapati, said, “We suspect that the bike used in the theft is also stolen. We are scanning the CCTV camera footage of the nearby localities for clues. In the earlier case, the bike was also reported as stolen.”