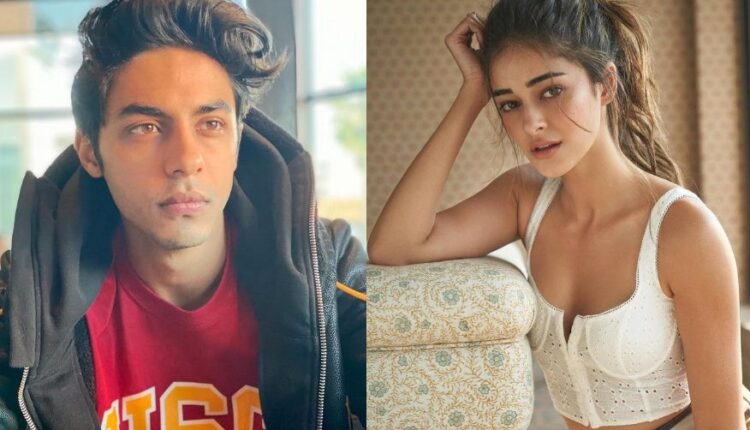 The WhatsApp chats on the mobile phone of Aryan Khan revealed that Ananya Panday supplied drugs to him thrice, including once at a get-together. As per the chats, Ananya in the year 2018-19 assisted in supplying weed to Aryan by providing him contact numbers of drug dealers, the sources told the news agency.

As many as two mobile phones of Ananya Panday, including an old handset and a phone purchased by her a few months ago, have been seized by the NCB. The phones have been seized to check evidence tampering, the NCB sources told ANI.

Ananya Panday was summoned by NCB in connection with the Mumbai cruise raid case and suspicion of drugs consumption. She was summoned on the basis of chats recovered from Aryan Khan’s mobile phone.

However, Ananya denied the allegations of supplying and consuming drugs. She said she has never consumed the drugs, the sources added.

An NCB team had yesterday visited the residence of Ananya at Khar West, Mumbai in connection with the drugs case and seized her mobile phones. Ananya was summoned by the NCB to appear before it for questioning.

Another NCB team had yesterday visited Shah Rukh Khan’s Bandra residence ‘Mannat’, hours after he met his son Aryan Khan at the Arthur Road Jail. Aryan has been arrested by the NCB and lodged in the prison in the drugs case.

Accompanied by her father and veteran actor Chunky Pandey, Ananya went to the NCB office yesterday and today, and was questioned.

Meanwhile, after nabbing at least 20 people till date in the cruise ship raid case, the NCB has not ruled out making further arrests as the investigations widen and progress.