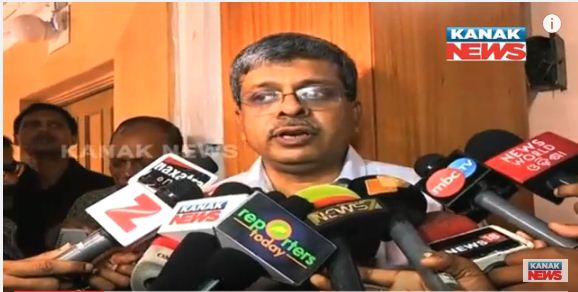 After chairing a high level meeting on anti-naxal strategy at the state secretariat here today, Padhi said that Odisha will demand for extra security forces to tackle the Maoist situation. Also, the demand will be raised for improvement of mobile connectivity and road connectivity.

“We discussed the security issue at the meeting. We decided to press our previous demand for two more battalions of central security forces. Besides, we will raise the development issues at the upcoming meeting convened by Union Home Minister Rajnath Singh especially about the lack of mobile connectivity in Maoist-dominated districts”, he told reporters.

“Also we will raise the previous demand for reimbursement of SRE related expenditure”, he added.

Excess use of smartphone bad for mental health: Study