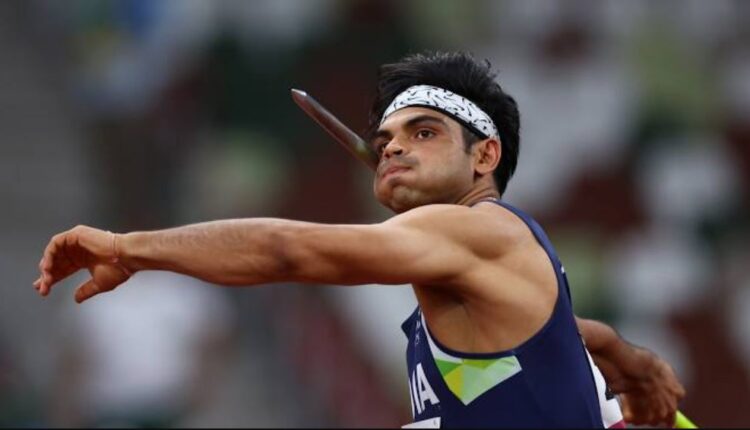 Neeraj Chopra, the India’s Olympic gold medallist, set a new national record and finished with a silver medal with a throw of 89.30 metres at the Paavo Nurmi Games in Finland.

Neeraj bettered his own previous national record of 88.07 meters which he had set in Patiala in March last year.

Major Surendra Poonia who is a recipient of Vishisht Seva Medal also heaped praises on Neeraj Chopra for a stellar show. He shared a video of Neeraj’s performance on the KOO app on Wednesday.

“Golden Army Man Neeraj Chopra created new national record in Javelin by a massive throw of 89.30m at the Paavo Nurmi Games!. Old record (87.58 Mtr) was also on his name He is participating first time in any competition after Olympics. Congrats Champ,” Major Surendra Poonia captioned a post on the KOO app.

Coming to the throw, this was Neeraj’s first outing in an International competition since his historic Gold medal-winning throw of 87.58 meters at the Tokyo Olympics on August 7, 2021.

The 89.30 meters throw saw the Olympic gold medallist finish second on the podium at the Paavo Nurmi Games.