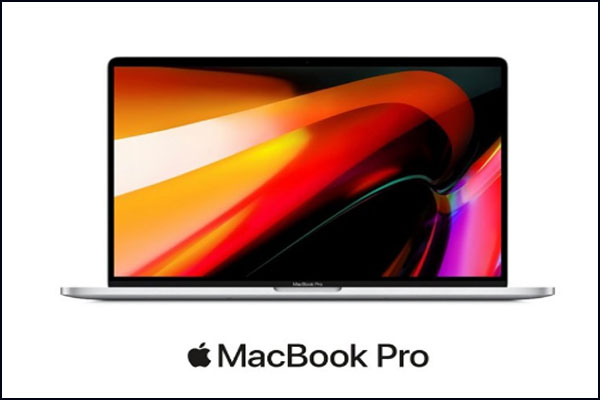 San Francisco: Apple’s new patent has revealed that the company is working on a MacBook Pro with five displays.

The patent was approved by the China National Intellectual Property Office on June 30 and even arrived with a few images, reports GizmoChina.

The company has labeled this technology as “Dynamic Display Interface” that indicates the 4 smaller displays along with the main one.

The current MacBook Pro has one main display and a Touch Bar, but it looks like the iPhone maker wants to possibly add another three more screens.

MacBook Pro with mini-LED display to enter production in…

Based on the patent’s illustrations, these displays then take up roles similar to how Apple tries to use the Touch Bar on its current MacBooks. In the patent, it is mentioned that the base part of the laptop consists of a keyboard and light-transmitting cover.

Meanwhile, Apple is reportedly planning to launch a 12.9-inch iPad Pro and multiple notebook models with Mini-LED backlit displays by the end of 2020.

The Cupertino-based company is reportedly considering using a ceramic material for the 5G antenna board in its upcoming MacBook, although they cost six times more than metal ones.

This would dramatically improve cellular reception and transmission speed.