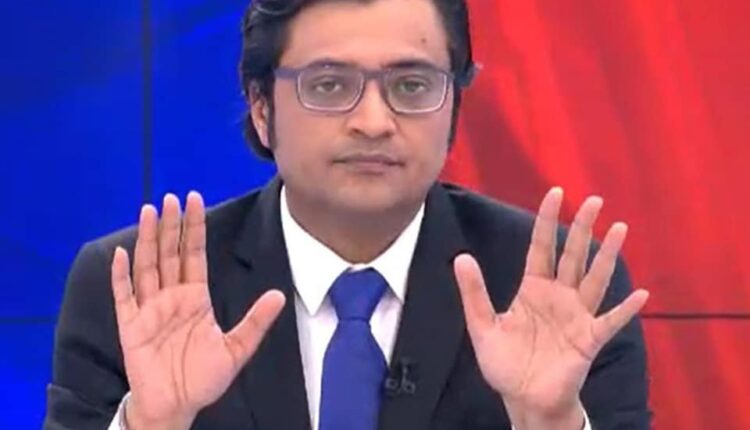 Mumbai: The Maharashtra Police’s Raigad unit on Wednesday morning raided the home of Republic TV owner and arrested its Chief Editor Arnab Goswami in an abetment to suicide case.

A senior police officer Sachin Vaze said that Goswami was arrested in the abetment to suicide case of 2018, which had been closed earlier and has now been reopened.

A police team swooped on the Republic TV’s chief and picked him up from his home even as his family protested while his colleagues started rushing to the spot for live coverage.

The channel strongly slammed the move for “parading the editor of a top Indian news channel like a criminal, pulled by the hair, threatened, not allowed to drink water” after 20-30 policemen barged there.

Speaking from one of the vehicles, Goswami said he was assaulted, even as his shaken colleagues made direct emotional appeals to Supreme Court and High Court judges “seeking justice” for what was happening right in the middle of Mumbai, in a telecast of the developments.

Goswami managed to speak from a police van that he was assaulted, his son was beaten and his in-laws were pushed aside, and he was likely to be taken to Alibag in Raigad.