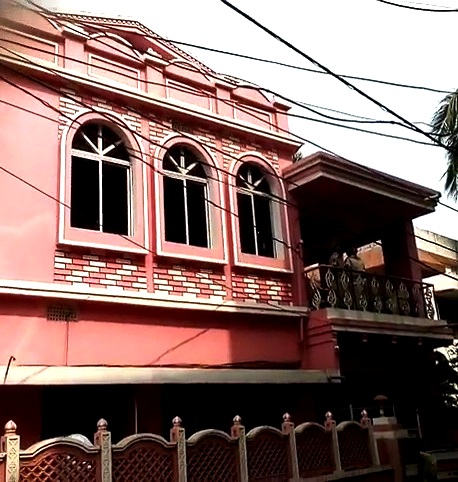 Bank with the help of police and district administration officials today sealed yet another house of a city-based builder on account of loan default.

Kanungo had taken a loan of Rs 5 crore from the Dum Duma branch of the Odisha Gramya Bank which he has allegedly defaulted.

Kanungo was also arrested by the CBI for availing a loan of Rs 12 crore from the same bank by pledging fake gold ornaments.

Exercise may not help you lose weight: Study