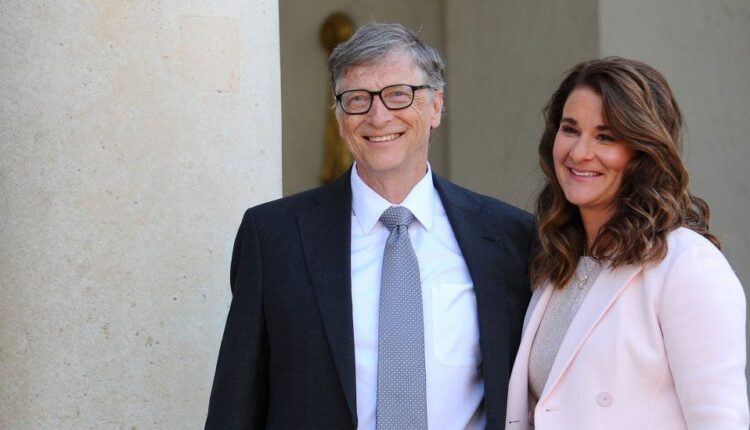 Washington: Melinda French Gates will resign from her position as co-chair and trustee at Gates Foundation after two years, if either she or Bill Gates find they are unable to continue to work constructively together, the philanthropy has said.

Bill and Melinda decided to part ways last month after 27 years of their marriage, terming it as “irretrievably broken”.

In their divorce announcement in May, Bill and Melinda fully committed to continuing to work together at the foundation to advance its programme and policy objectives.

However, to ensure the continuity of the foundation’s work “if after two years either decides they cannot continue to work together as co-chairs, French Gates will resign her position as co-chair and trustee,” said a statement from the philanthropy on Wednesday.

“In such a case, French Gates would receive personal resources from Gates for her philanthropic work. These resources would be completely separate from the foundation’s endowment, which would not be affected,” the statement added.

Further, Bill and Melinda also committed $15 billion in new resources to the foundation to continue its work to fight poverty, disease, and inequity in the US and around the world, Bill and Melinda Gates Foundation CEO Mark Suzman announced on Wednesday.

The foundation will expand the number of trustees to add diversity of perspectives, strengthen governance, she added.

“These governance changes bring more diverse perspectives and experience to the foundation’s leadership. I believe deeply in the foundation’s mission and remain fully committed as co-chair to its work,” French Gates said.

The Foundation recently focused its efforts on combating the Covid, donating $250 million toward the development of vaccines and other treatments in 2020. Last month, the foundation also committed $2.1 billion over the next five years toward women’s economic empowerment, health, and leadership, the Verge reported.

Kiren Rijiju takes charge as Minister of Law and Justice.