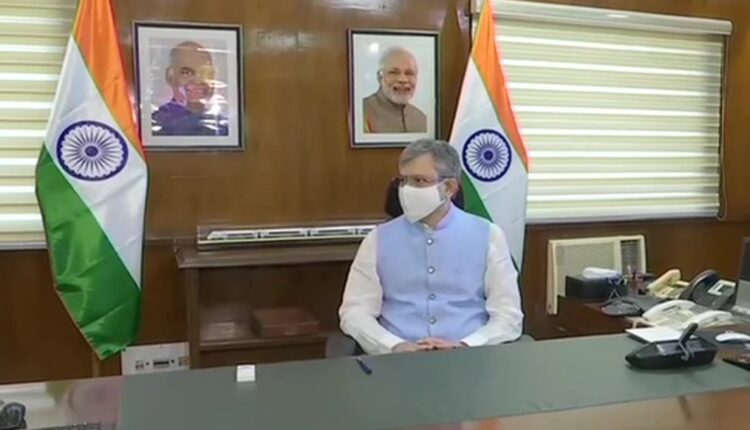 This was revealed by Railway Minister Ashwini Vaishnaw. The Ministry of Railways has provided a no-objection certificate (NOC) in this regard to the Home department of Odisha government.

Hydrogen-powered train to be ready in India next year: Railway Minister

Notably, Sarangi had written to the Railway Minister urging him to rename Bolagarh Road station as Manikagoda station to honour the long-standing demand of the locals.