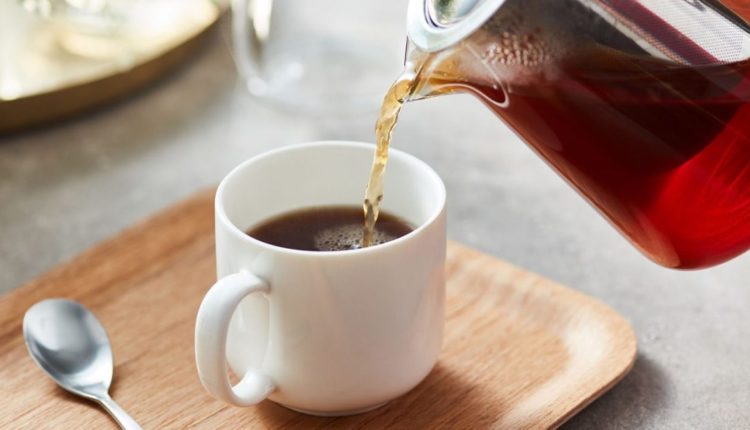 New Delhi:  Bulk tea companies are expected to witness material improvement in FY21 over the previous year, on the back of rising domestic tea prices, ratings agency ICRA said on Thursday.

Domestic tea prices have seen a considerable uptick in 6M FY2021 due to a significant supply-demand mismatch.

The ratings agency cited that increase in prices has been witnessed in both the crush-tear-curl (CTC) and the orthodox (ODX) varieties of tea.

However, the improvement in CTC tea prices has been much steeper than the ODX teas.

This trend, the agency said would more than enough to compensate for the expected increase in the cost of production, following the crop loss witnessed in the current year.

“Due to the favourable price-cost effect, the operating margin of NI-based (North India) bulk tea companies in our sample set is expected to witness a significant improvement to around 10 per cent in FY2021, implying a 600-bps increase on a Y-o-Y basis,” said Kaushik Das, Vice President and Sector Head, Corporate Sector Ratings, ICRA.

“Operating profitability in FY2021 is likely to be the highest in recent history, with double-digit operating margins being last recorded in FY2014.”