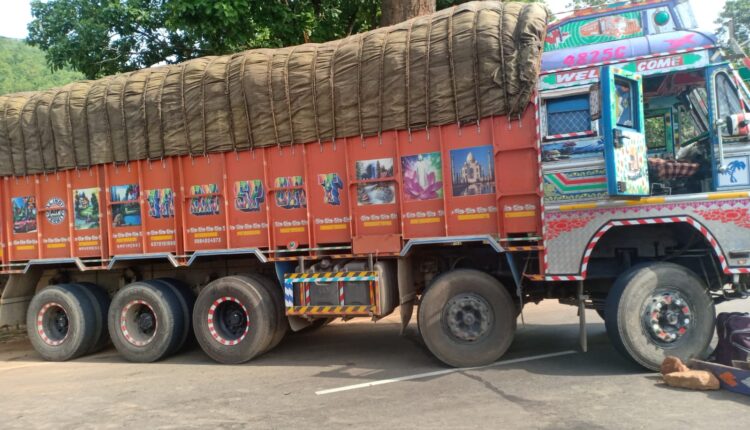 According to reports, a few members of an organisation namely ‘Devsena’ stopped a vehicle carrying cattle near an under-construction toll gate in Jashipur early in the morning. During the period, some miscreants travelling in a car escorting the cattle-laden truck opened fire at ‘Gau Sevaks’.

Two members of the cow vigilante outfit sustained injuries in the firing. They were admitted to a hospital for the treatment.

The cattle traffickers managed to flee the scene after hundreds of locals from nearby villages gathered at the area. Police detained the cattle-laden truck and initiated probe into the incident.