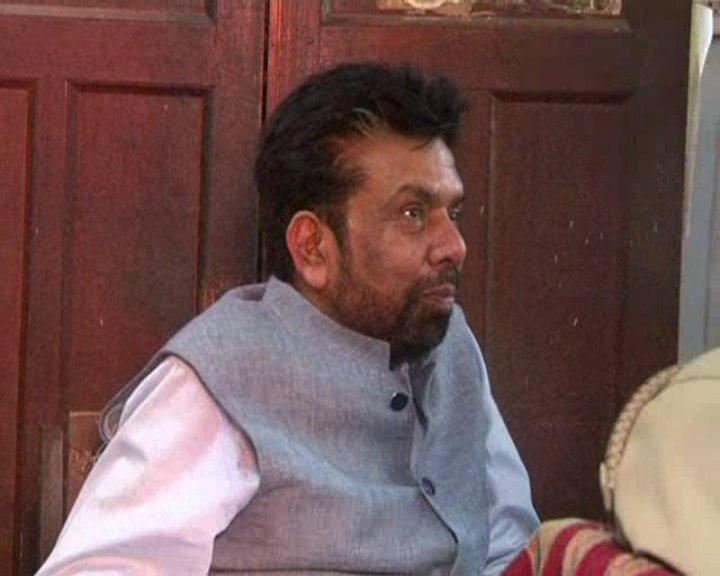 Bhubaneswar: A day after raids at different places including residence and office of industrialist Mahima Mishra, the CBI today arrested four persons including a top official of Paradip Port in connection with a bribery case registered in Delhi.

Sources said that Charchit Mishra, the Director of Orissa Stevedores Limited (OSL), was grilled at his residence in Cuttack yesterday. The CBI officials also quizzed Chandan Mishra for hours at Bhubaneswar office.

The four accused persons were taken to the Capital Hospital for medical examination and later they will be forwarded to a competent court in Bhubaneswar today.

Yesterday, the CBI teams had raided office and residence of Mahima Mishra on allegations of bribery. The searches were also conducted at office of Orissa Stevedores Limited (OSL) in Badapadia locality of Paradip town in the case. The sleuths recovered Rs 84.5 lakh during searches at various locations in Cuttack and Paradip. The central agency had questioned Saroj Das and Sumant Rout during searches at The 100 Millions, a guest house of Paradip Port, in a case related to Rs 25 lakh bribery.

In this connection, a case was registered against Chief Mechanical Engineer, Paradip Port Trust and others including KCT Group’s Manager and OSL DGM. It was alleged that Saroj Das was demanding and accepting bribes through his close conduit for extending undue benefits to various private stake holders engaged in port service and activities at Paradip Port, the CBI said in a release today following arrest.

As per allegations, accused Saroj Das was in close contact with Manager Port Operations (also allegedly acting as a middleman with other Cargo companies) of a private group of companies & other persons. It was further alleged that while unloading cargo, a private company based at Cuttack, damaged the conveyor belt operational in Paradip Port. The cost of repairing/replacement of the conveyor belt was very high. Das in conspiracy with conduit, middleman and Director of said private company got it repaired at the cost of Port Trust causing huge monetary advantage to said private company. In turn, the conduit allegedly demanded Rs. 60 lakh as bribe for the said favour, allegedly on behalf of Das. Accordingly, he collected the bribe amount of Rs. 25 lakh from Cuttack and kept Rs. 10 lakh separately for themselves. It was also alleged that the conduit handed over Rs. 10 lakh to a real estate developer in Bhubaneshwar, with whom the Chief Mechanical Engineer had allegedly booked a property.

The CBI intercepted the said conduit in Paradip and recovered Rs. 5 lakh of the alleged bribe money from him. Later, the officials recovered Rs. 18.30 lakh bribe amount. During further searches, Rs. 20.25 lakh (approx.), jewellery, documents related to investment and other incriminating documents were recovered from the residence of Chief Mechanical Engineer of Paradip Port.

The searches were also conducted at 15 locations including in Paradip, Cuttack, Jagatsinghpur and Bhubaneshwar on the premises of accused. The sleuths recovered Rs. 41 lakh (approx.) from the premises of Director of OSL.

Meanwhile, Mahima Mishra today appeared before the CBI at Bhubaneswar office for interrogation in the case. The grilling is currently underway.