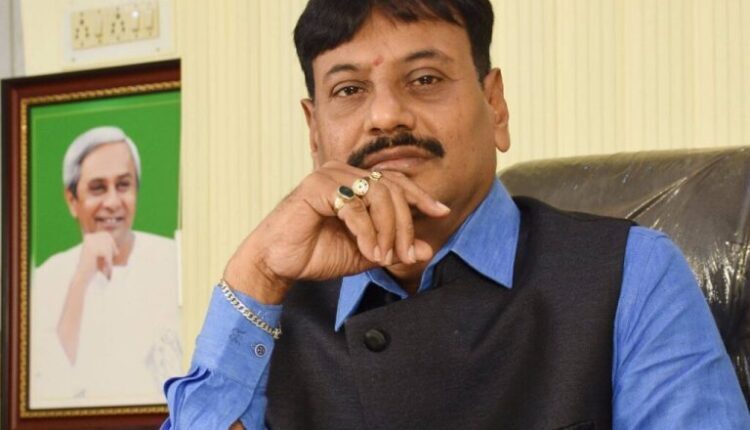 As interim bail period of the legislator expired today, he surrendered before Banpur JMFC Court following which he was sent to the Banpur Sub-jail.

Jagdev was arrested for allegedly ploughing his vehicle into a crowd injuring many in Banpur area in March this year.

In April, Orissa High Court had granted him an interim bail for a period of seven days on health grounds. In view of his health conditions, the court further extended his interim bail period twice till May 11 and 23.

However, the High Court rejected his bail application last week asking him to surrender before a lower court in Banpur with end of his interim bail period.