ENVIRONMENTMISCELLANY
Sambad English Bureau Published On : Dec 15, 2021 at 8:31 AM 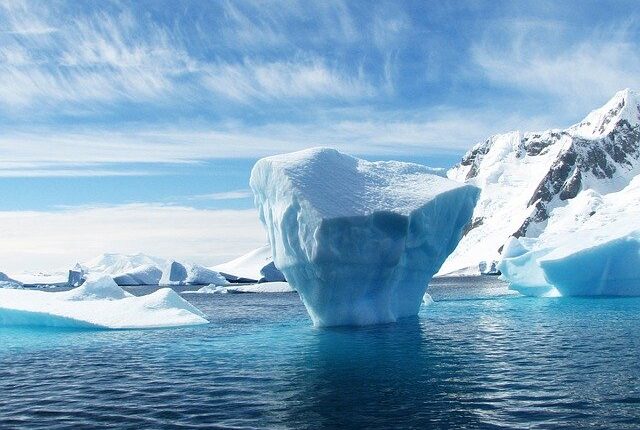 Geneva: The World Meteorological Organisation (WMO) has verified a new record high of 38 degrees Celsius within the Arctic, one of the fastest warming regions in the world that is heating more than twice the global average.

The temperature was measured on Tuesday at a meteorological observing station in the Russian town of Verkhoyansk, about 115 km north of the Arctic Circle, on June 20, 2020, during an exceptional and prolonged Siberian heatwave, Xinhua news agency reported.

It’s “one of a series of observations reported to the WMO Archive of Weather and Climate Extremes that sound the alarm bells about our changing climate,” according to WMO Secretary General, Petteri Taalas.

WMO’s data suggests that average temperatures over Arctic Siberia reached as high as 10 degrees Celsius above normal for much of summer of 2020, fueling devastating fires, driving massive sea ice loss and playing a major role in 2020 being one of the three warmest years on record.

An in-depth analysis of available data has shown no known temperatures of 38 degrees Celsius or above before at any Arctic locations. The UN agency said the extremes are “snapshots” of our current climate, and that it’s likely greater extremes will occur in the Arctic region in the future.

In addition to the new record high of Arctic temperature, WMO is currently verifying other extreme temperatures around the world, including the 54.4 degrees Celsius recorded in both 2020 and 2021 in the world’s hottest place, Death Valley in California, and a new European record of 48.8 degrees Celsius in the Italian island of Sicily this summer.

“The WMO Archive of Weather and Climate Extremes has never had so many ongoing simultaneous investigations,” said Taalas.

Omicron not likely to affect India the way Delta did: Top virologist