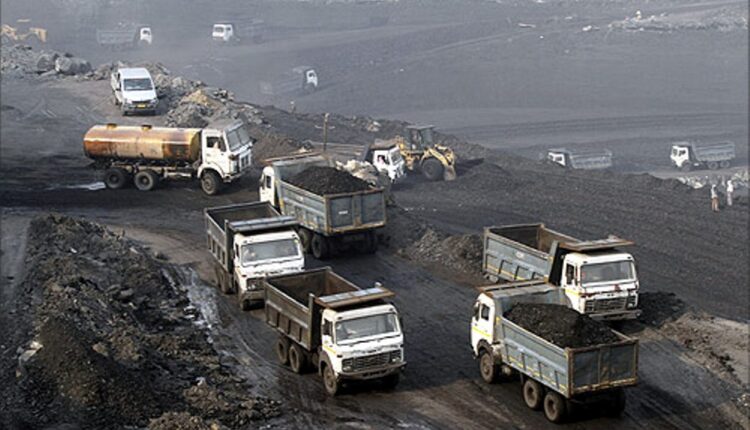 New Delhi: The Central Bureau of Investigation (CBI) said that it has carried out searches at 15 locations in three States including Odisha in connection with the coal smuggling case.

A CBI spokesperson here said that the agency sleuths carried out searches in West Bengal, Uttar Pradesh and Odisha.

The CBI had also recorded the statement of Rujira Banerjee, wife of Trinamool Congress MP and Chief Minister Mamata Banerjee’s nephew Abhishek Banerjee, and his sister-in-law Menka Gambhir in the last week of February this year.

The CBI had carried out searches at more than 100 places in various states. It had also arrested Vikas Mishra, brother of Trinamool youth leader Vinai Mishra.