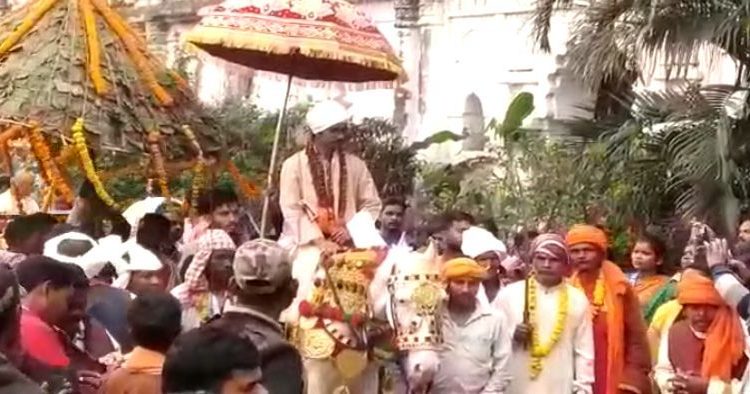 Keonjhar: The final coronation of Prince Dhananjaya Narayan Bhanj as the 49th King of Keonjhar princely state has been held. On the auspicious occasion of Dhanu Sankranti on Monday, Dhananjaya Narayan ascended to the throne as per a decision taken by Rajamata Malavika Devi.

ECoR diverts routes of these trains on December 20