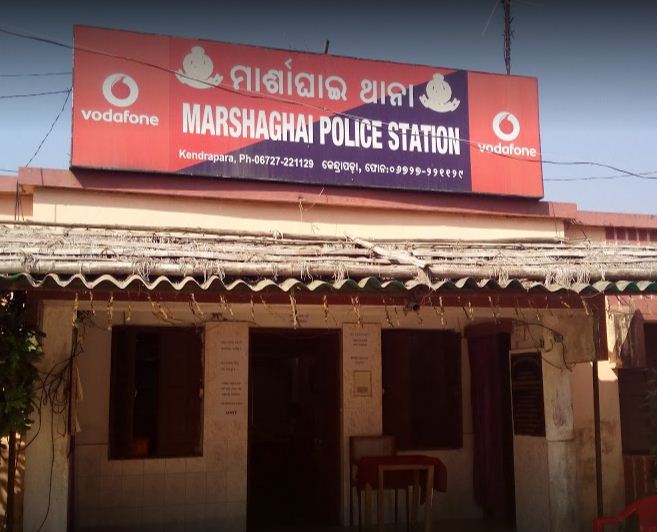 According to reports, a group of miscreants entered the house of Kanhu Charan Nayak (55) of the village with an intention of loot. As Nayak opposed and resisted their act, the looters attacked him and his wife with knife leaving the husband-wife duo grievously injured.

They soon decamped with ornaments and cash. Neighbours rescued the couple in a critical condition and rushed them to the Marshaghai Hospital. The two were later shifted to the SCB Medical College and Hospital in Cuttack for better treatment.

Marshaghai police have started investigation into the incident and efforts were on to identify and nab the wrongdoers.