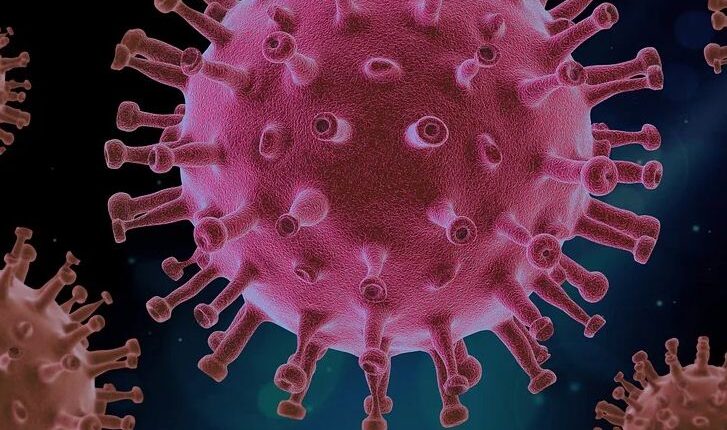 London: A Covishield-like vaccine has been found successful in monkey trials against Nipah virus, according to an international team of researchers.

Nipah virus (NiV) is a highly pathogenic and re-emerging virus which causes sporadic but severe infections in humans.

Last week, it claimed the life of a 12-year-old boy in Kerala amid the Covid surge. While all high-risk contacts of the deceased have tested negative, nearby states have been put on high alert for the disease. An outbreak of the virus in the state in 2018 killed 17 of the 18 confirmed with the virus.

Currently, no vaccines against NiV have been approved.

Researchers from the University of Oxford, and the US National Institutes of Health investigated the efficacy of ChAdOx1 NiV in the eight African green monkeys. They published the results on the pre-print server bioRxiv, meaning it is yet to be peer-reviewed.

ChAdOx1 NiV is based on the same vector as ChAdOx1 nCoV-19, which has been approved for emergency use in over 60 countries worldwide and administered to 100 million people.

While one group of four monkeys were administered either two shots or a single shot of the ChadOx1NiV, the other group were injected with dummy protein (ChAdOx1 GFP), again vectored by ChAdOx1.

All the eight were then or artificially infected with real Nipah virus, some given via the nose and others through the throat.

When artificially infected with real Nipah virus, the control animals displayed a variety of signs and had to be euthanised between five- and seven-days post inoculation.

“In contrast, vaccinated animals showed no signs of disease, and we were unable to detect infectious virus in all but one swab and all tissues,” the researchers said.

The researchers had previously shown that a single dose of ChAdOx1 NiV provides full protection in hamsters. The team also found very limited evidence of virus replication in vaccinated animals, all but one swab was negative for infectious virus and no virus was found in tissues obtained from vaccinated animals.

These data suggest the vaccine may provide close to complete protective immunity in the monkeys, the researchers explained.

Apple to announce iPhone 13 on September 14