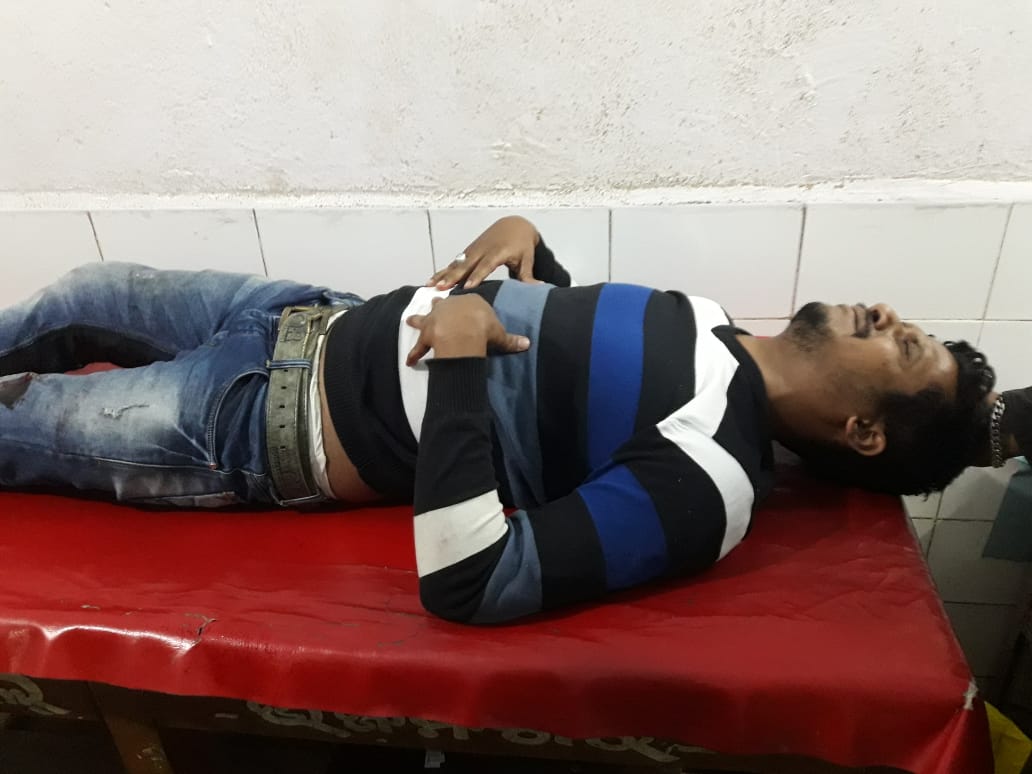 The police personnel also sustained injuries during the exchange of fire.

According to reports, the encounter took place at around 6.20 am when the police spotted Imran moving on a bike with his associate. Chasing the criminals, the cops tried to stop them. Imran hurled a bomb at the police to flee from the spot. The police later retaliated against the duo following which Imran sustained bullet injuries on his left leg. However, his associate fled from the spot.

The accused was admitted to the Bhanjanagar CHC from where he was shifted to the MKCG Medical College & Hospital for treatment.

Police seized a motorcycle and a 9mm pistol from the possession of the accused.

Imran was the mastermind behind serial bomb blasts on February 7 in Bhanjanagar market.