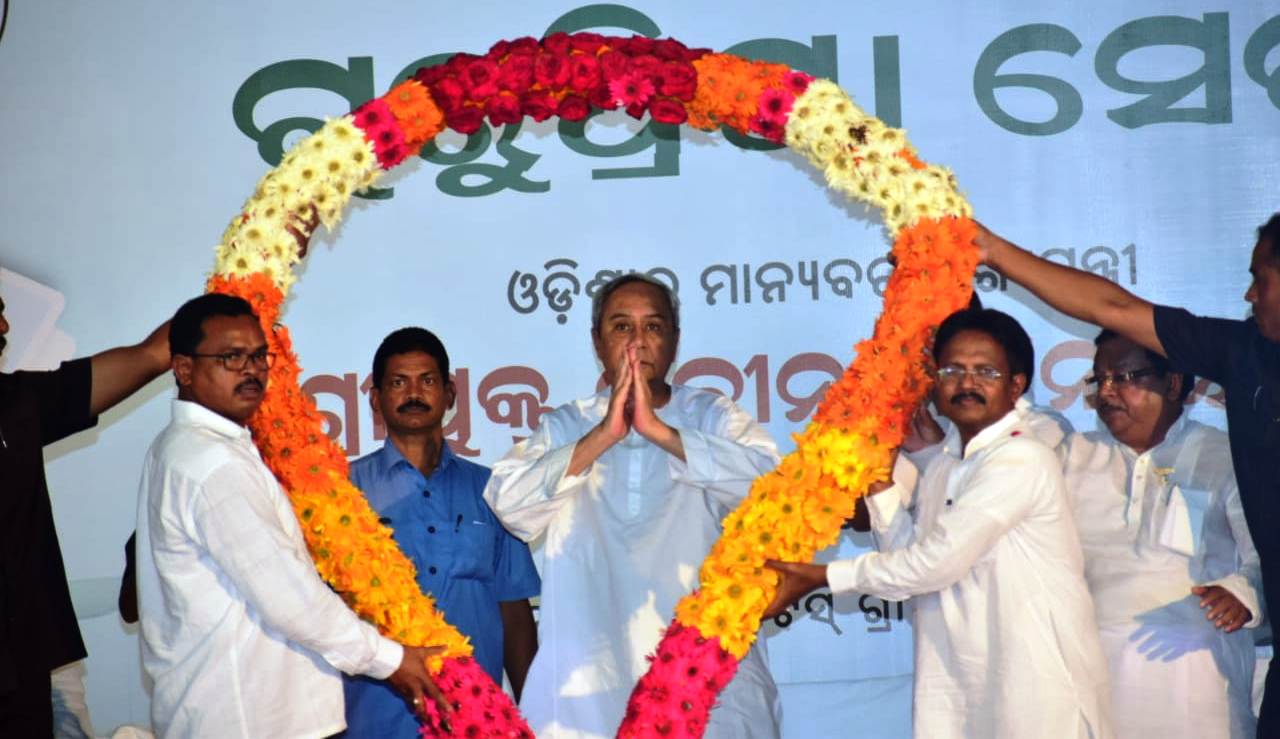 Giving a new identity, Patnaik renamed ‘Bicchinanchala’ (cut off areas) of the district as ‘Swabhiman Anchala’ and announced the special package for development of people in the area and their livelihoods. He said this will foster the development process not only in Swabhiman Anchala but also in the entire district.

Under the package, over five crore fishlings will be released into the Chitrakonda reservoir that will improve livelihoods of around 2000 fishermen. Two road projects will be taken up to improve communication between Jodaamba and Panasput panchayats in the district.

Besides, a 33/11 KV power sub-station will be constructed at Badapatha whereas 100 borewells and four piped drinking water supply projects will be undertaken for Badapada and Pepermetla Panchayats.

This apart, a bridge will be inaugurated in Manyamkonda Panchayat to improve road connectivity in the area. Similar projects will also come up in Poteru, Pangam, Kangurukonda, MV-90, Undurukonda and MV- 37 in the district.