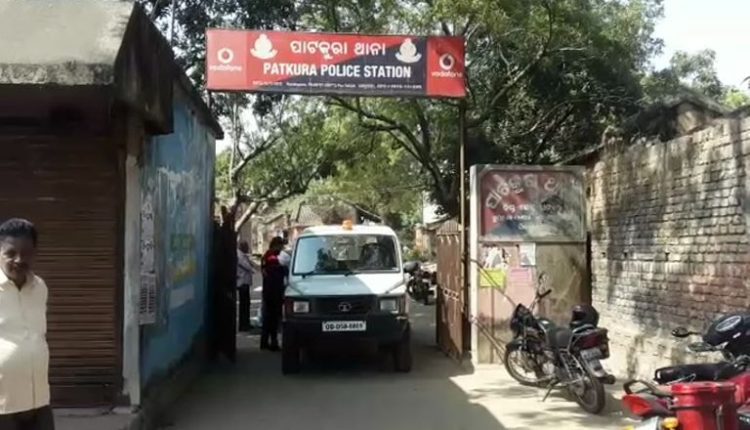 Patkura: The police arrested a woman from Pipili area whose father had lodged a complaint in 2013 alleging that she was murdered by her husband and in-laws in Bamara village under Patkura police limits of Kendrapara district. Also, the woman’s paramour has been arrested.

Based on the complaint filed by the woman’s father, one Abhaya Sutar of Bamara village who got married to her in 2013 was put in jail for three months.

Boat drifts towards Mahanadi rivermouth due to glitch in motor, 30 passengers rescued

As per reports, a few days after their marriage, the couple went to the woman’s village in Jagatsinghpur. When Abhaya asked her wife to return to Bamara village, she was reluctant. Abhaya then sought her father’s help and took her to Bamara. The woman’s father accompanied her to in-law’s house.

Abhaya said, “My wife got up frequently during that night. When I asked her, she told me her stomach was upset. I accompanied her to the river bank so that she can attend the nature’s call. In the meantime, I spotted a car near the village and was about to inquire the matter when my wife asked me to ignore the matter. We then came back home and slept. However, she eloped in the wee hours without my knowledge.”

The woman’s father, who was present at her in-laws’ house during the incident, filed a missing complaint at the local police station. But he later changed his mind and lodged a complaint alleging that her daughter was murdered and dumped in latrine by her husband and in-laws.

Following this, the youth was lodged at the jail for three months. He and his family managed to get bail from the court after fighting a long legal battle.

Abhaya said, “I want justice as I suffered mental and financial strains because of the police complaint.”

A local of Bamara village, Pratap Kumar Sethi said, “The woman’s father and brother must be arrested for filing false cases. They must get an exemplary punishment so that no one dares to put others into trouble with this kind of act.”