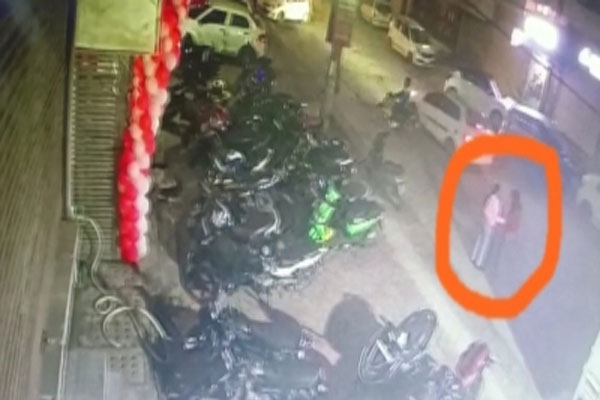 New Delhi: There were at least 40 external injuries, ribs exposed from back as skin had peeled away, the base of skull was fractured and some brain matter was missing, said sources citing the autopsy report of the woman, who died after being dragged by a car for 12 kms on January 1.

“The provisional cause of death is due to shock and haemorrhage as a result of ante mortem injury to the head, spine, left femur, both lower limbs. All injuries produced by blunt force impact and possible with vehicular accident and dragging,” stated the report.

Also, the report indicates that there was no injury suggestive of sexual assault.

The 20-year-old woman, Anjali, was dragged for about 12 km from Sultanpuri to Kanjhawala after her clothes got entangled in the wheel of the car which hit the scooty she was driving.

Amit (25) works with SBI Cards in Uttam Nagar, Krishan (27) works at the Spanish Culture Centre, Mithun (26) is a hairdresser at Naraina, while Manoj Mittal (27) is a ration dealer in Sultanpuri who is also a BJP worker.