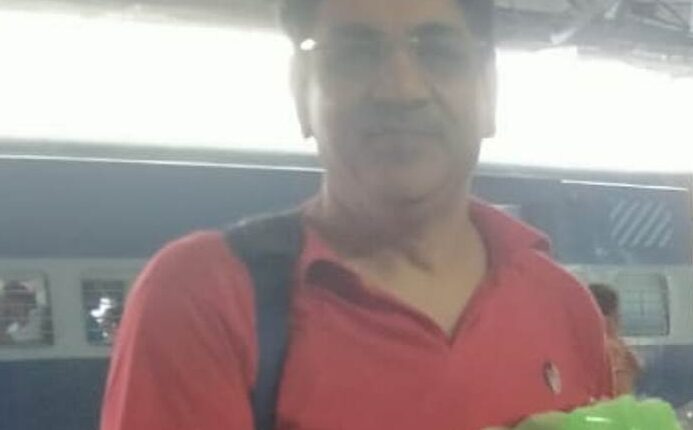 New Delhi/Bhubaneswar: The Central Bureau of Investigation (CBI) today arrested a Constable of Delhi Police while demanding and accepting bribe of Rs 2 lakhs on behalf of an Inspector of the Economic Offences Wing (EOW), Delhi Police from complainant at Bhubaneswar.

It was further alleged that a chargesheet was filed by the Delhi Police in the case and the complainant was made a witness in the said case.

The complainant further alleged the IO contacted him and demanded bribe of Rs 4.5 lakh, which was subsequently reduced to Rs 4 lakh. The Inspector also threatened the complainant that the Delhi Police is going to file a supplementary charge-sheet in the said case wherein, they would arraign the complainant as an accused if he doesn’t pay the bribe.

Accordingly, the CBI laid a trap and caught the Constable red handed  while accepting the bribe of Rs 2 lakh from the complainant on behalf of the Inspector.

The arrested accused will be produced before the Competent Court at Bhubaneswar. Searches were also conducted at the premises of the accused, the CBI said in a statement.