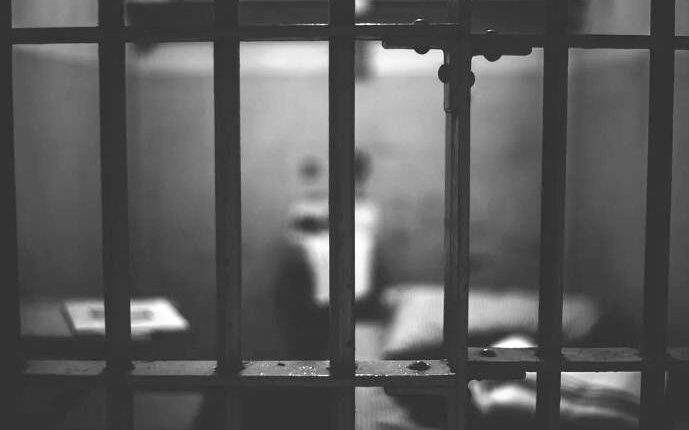 New Delhi: A special Delhi court hearing the Delhi riot cases, on Thursday, delivered the first judgement while awarding a five-year jail term to one Deepak Yadav for burning down the house of a 73-year-old woman.

Before this, a man was acquitted by the court in July. This is the first jail term awarded to anyone in the Delhi riots case, said a police official.

Last month the court had held Dinesh Yadav guilty under sections 143 (member of an unlawful assembly), 147 (punishment for rioting), 148 (rioting armed with a deadly weapon), 457 (house trespass), 392 (robbery), 436 (arson) of IPC read with section 149 (member of unlawful assembly guilty of a common offence) of IPC.

He was convicted for being a member of an unlawful assembly and rioting, and taking part in robbing. He was also convicted for burning down the house of an elderly woman Manori.

A senior police official said that Yadav was arrested by them on June 8, 2020. The police said they had enough evidence against him to prove the case of the prosecution.

On August 3 last year the court framed charges against Yadav. nDuring the trial Yadav had pleaded not guilty and claimed innocence.

Delhi riots took place in February 2020 in which 53 people were killed and over 700 suffered injuries.