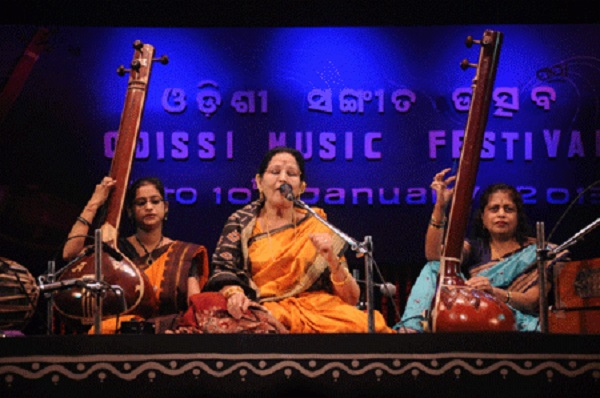 Pressing for the demand in Rajya Sabha, the BJD MP highlighted that Odisha Heritage Cabinet chaired by Chief Minister Naveen Patnaik has passed a resolution on  September 2 requesting the Centre for conferring classical status to Odissi music. This will be a significant move towards promoting the rich heritage and vibrant cultural traditions of Odisha and help honour the sentiments of Odia community.

“The state Government’s request  assumes enormous significance to deepen and expand the cultural heritage, which constitutes our soft power of persuasion and attraction on a global platform,” the MP asserted.

Justifying the demand, he said movement for a separate state of Odisha was based on the nuances of Odia culture, including its language and music. The movement has continued and taken different forms over the years. At present, the movement is manifesting itself through the request of assigning classical status to its music which, according to various scholars, artists, and connoisseurs of Odissi music, is long overdue.

Odissi dance and music were inspired and enriched by Jagannath culture. Dating back to second century BCE, Odissi music has a rich legacy right from the time when King Kharavela, the ruler of Odisha (Kalinga) patronised this music and dance.

Patnaik further said there are several texts on Odissi music which are authentic and form an authoritative body of knowledge regarding this genre of music. It can be categorised as an independent genre of Indian classical music. With its distinctive aspects, such as its own tradition, codified grammars, specific texts, ragas, talas, gita, and classical style of recital, Odissi music can be distinguished from Carnatic and Hindustani classical music. In addition, Odissi music also has a unique style of rendition. As such, it has all the characteristic features for being recognised as a classical form in its own right.

“The Government of India recognized Odissi as a classical dance form in 1964 and Odia as a classical language in 2014. Integral to both, Odissi music should also be treated the same way. In an effort to rediscover, preserve, and promote the musical ethos, I put forth the Odisha Government’s request and urge the Ministry to accord classical status to Odissi music,” the MP said in his appeal.