Dhoni back at the nets, seen batting at JSCA Stadium 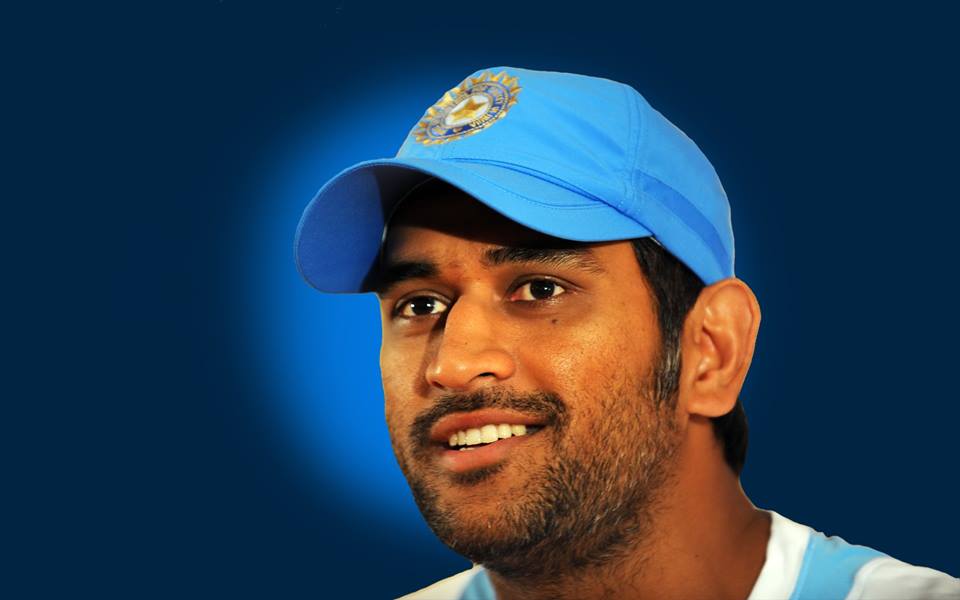 Ranchi: MS Dhoni seems to have decided to make his way back to playing regular cricket. The 38-year-old has been on a long sabbatical from the game since the end of the 2019 ICC World Cup but was seen practicing at the nets at the JSCA Cricket Stadium in Ranchi on Friday.

Dhoni’s last match for India was their defeat to New Zealand in the semi-final of the World Cup. Since then Rishabh Pant has been backed by selectors to come good and even take Dhoni’s place as India’s primary wicketkeeper at the 2020 T20 World Cup.

“Post World Cup, I made it clear we are moving on (from Dhoni), we are giving opportunities to the youngsters so that they establish themselves. Samson is being looked at as the back-up wicket-keeper. Samson was inconsistent when he was drafted in India’s squad last time, but he has had a good year and that is why we thought of drafting him in the squad,” chief selector MSK Prasad had said when asked about Dhoni’s future at the time the squad for the recently concluded T20I series against Bangladesh was announced. Apart from Pant, Sanju Samson has also been knocking at the doors with some big scores in the domestic limited overs circuit.

Dhoni himself has avoided commenting on his future with the Indian team but the video of him at the nets in Ranchi has gone viral with many fans backing the former Indian captain to make a comeback.

To deal with child pornography, CBI sets up special unit