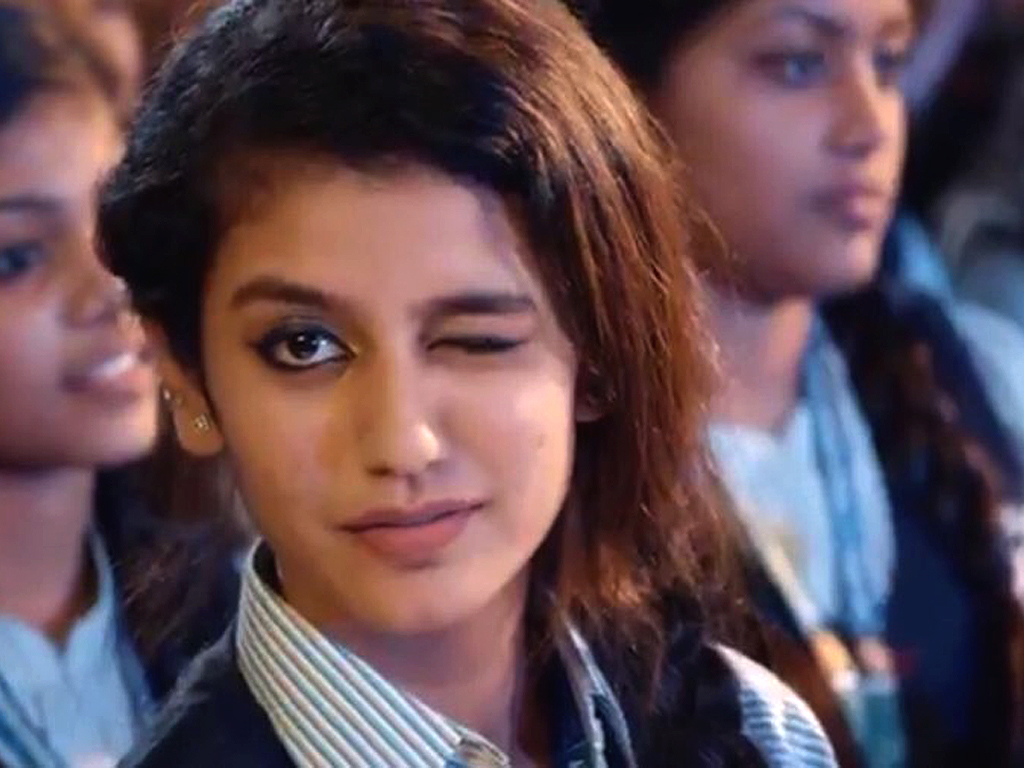 Hyderabad: Police in Hyderabad on Wednesday registered a case for hurting religious sentiments of Muslims against the director of a Malayalam movie, whose song featuring actress Priya Prakash Varrier has gone viral.

On a complaint by some youths in the old city of Hyderabad, the police registered a case against Omar Lulu, director of “Oru Adhaar Love” and some others.

The case under Indian Penal Code’s Section 295 (Deliberate and malicious acts, intended to outrage religious feelings of any class by insulting its religion or religious beliefs) was registered at Falaknuma Police Station, said Deputy Commissioner of Police V. Satyanarayana.

According to the police official, the case was registered on a complaint by Abdul Muqeet and others, who alleged that the names of Prophet Mohammad and his wife Bibi Khateeja were used in the song. They sought immediate ban on the song as it hurt their religious sentiments.

The DCP said the police were investigating the case and appropriate action would be taken after taking legal opinion and ascertaining the facts.

The song “Manikya Malaraya Poovi…” went viral in the social media over the last few days apparently because of the wink by Priya.

Abdul Muqeet, an engineering student, told reporters that he noticed the objectionable part of the song while listening to it on the internet. He informed his other friends and they decided to lodge a complaint with the police. He said if necessary they would take legal action against the filmmaker.

The Malayalam film is scheduled to be released on March 1. (IANS)