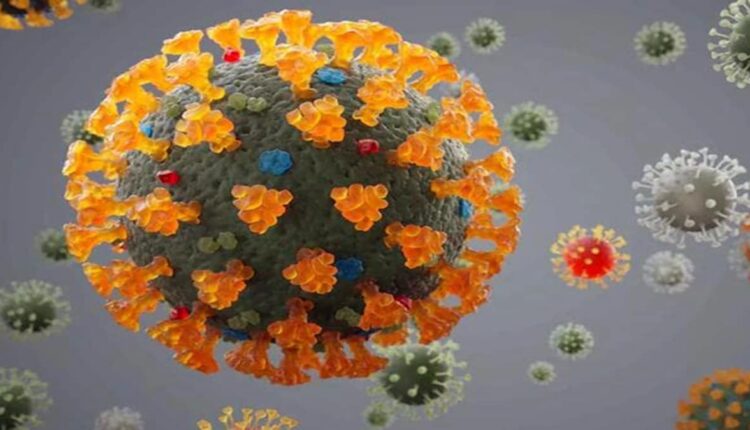 Singapore: A team of researchers here has found a combination of antiviral and anti-inflammatory drugs that can be used to treat Covid-19 patients with mild to moderate disease.

The team from National University of Singapore (NUS) found that a combination of antiviral molnupiravir and anti-inflammatory baricitinib can be effective against the Beta and Delta variants of the virus, the Strait Times reported.

The combination could strongly inhibit the SARS-CoV-2 virus in laboratory tests, making it suitable for further clinical evaluation, Professor Dean Ho, director of the NUS’s Institute for Digital Medicine, was quoted as saying.

“… we are looking for combination therapies that can eventually be given to patients with mild illness who are recovering at home, or in community care facilities,” Ho said.

Experts from the National Centre for Infectious Diseases, NUS Medicine and the National University Hospital (NUH) tested 12 drugs — which included a range of antivirals and cancer drugs.

The molnupiravir-baricitinib combination was identified for possible treatment, the report said.

However, there is no data yet from clinical trials that show the drug combination is effective in all phases of Covid-19 disease, Dr Louis Chai, a senior consultant at the NUH Division of Infectious Diseases, was quoted as saying.

While some drugs could reduce the Covid viral load in patients, they may not slow down disease progression or prevent death, he noted.

Molnupiravir “interferes with a part of the virus that is conserved across different variants — specifically, the enzyme that it uses to copy its genetic material for replication”, said Dr Conrad Chan, laboratory director at the Defence Medical and Environmental Research Institute from DSO.

Chan molnupiravir “a strong ‘backbone’ drug candidate from which multiple combinations can be derived”, he added.

Ho said his team is now looking to conduct clinical trials for molnupiravir and its drug combinations on Covid-19 patients. Vaccinated individuals with mild to moderate disease could be considered as part of the study cohort, the report said.