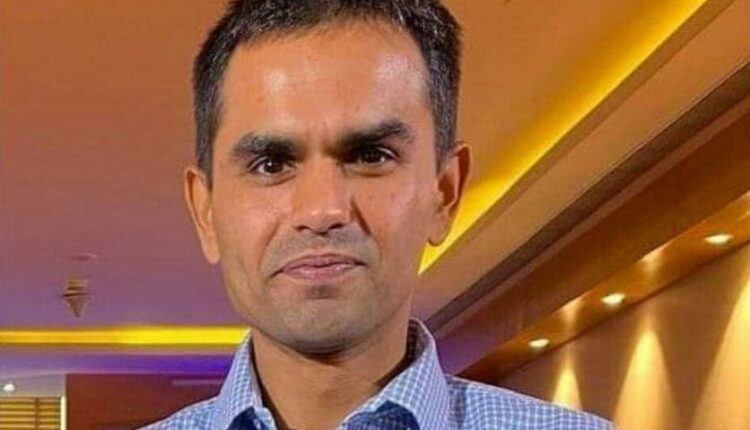 Surrounded by media persons, as he arrived at the Indira Gandhi International Airport, said that he is absolutely stand by his investigation.

“I came for some works in the city,” he said, while denying any summons by anyone.

As many as 20 people, including Aryan Khan, were arrested after the NCB team busted an alleged drugs party on the Cordelia Cruise ship.

Sparking off a major controversy, a witness in the case on Sunday accused the NCB of allegedly demanding bribes from Shah Rukh Khan to release his son.

The witness, Prabhakar Sail, openly stated on various TV channels that he feared a threat to his life from none other than Wankhede.

Meanwhile, the NCB vigilance unit head, DDG NR, Gyaneshwar Singh said that the agency will initiate an inquiry into the allegations of “extortion” made by the independent witness in the drug case.

Singh said that he will record the statements and analyse the evidence submitted by the witness, Sail, and later make a comprehensive report and submit it to the NCB.

On being asked whether Wankhede will remain in the position as it can impact the inquiry, he said: “We will make a decision on the evidence found during the inquiry.”

“We are a professional agency and whenever we notice a thing to be enquired, we will do the inquiry,” he said. The vigilance chief added that they would continue to fight the drug menace despite the personal attacks and accusations against the anti-drug trafficking body.

It was believed that Wankhede has been summoned to the national capital by the NCB Director General to provide an explanation into the stunning allegations leveled by the cruiser ship raid’s “panch witness” Sail on Sunday, but the agency has termed it as a routine meeting with the top brass.