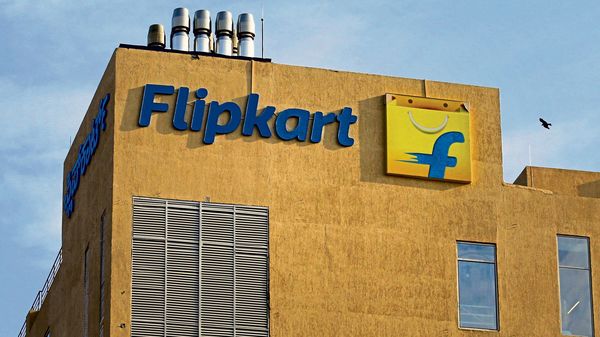 New Delhi: The Enforcement Directorate (ED) has issued notices to Flipkart, its founders and nine others in connection with foreign exchange violation case, officials said on Thursday.

A senior ED official related to probe told IANS, “Yes, a notice has been issued to Flipkart, its founders and nine others.”

He, however, did not reveal the details of the persons to whom notices have been sent.

According to financial probe agency sources, in the notice they have asked to explain why they should not face a penalty of $1.35 billion for alleged violation of foreign investment laws.

The source said that Flipkart and its other holding firms including one in Singapore violated Foreign Exchange Magamenet Act (FEMA) while attracting foreign investments between 2009 and 2015.

The ED investigation started after the RBI had raised the issue.