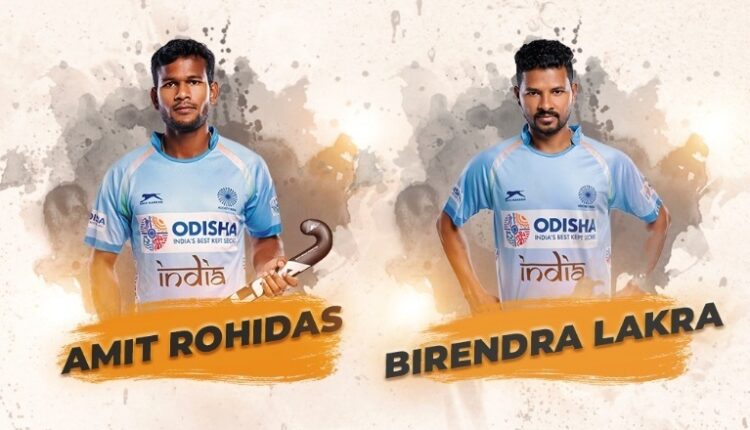 As per previous announcement, Amit Rohidas and Birendra Lakra will receive cash reward of Rs 1 lakh each for team’s Bronze medal following a spectacular clash against Germany today .

India today scripted history for clinching a medal at Olympics after a gap of 41 years. The Indian team beat Germany 5-4 to win Bronze, the country’s first medal in men’s hockey at Olympics in Japan.