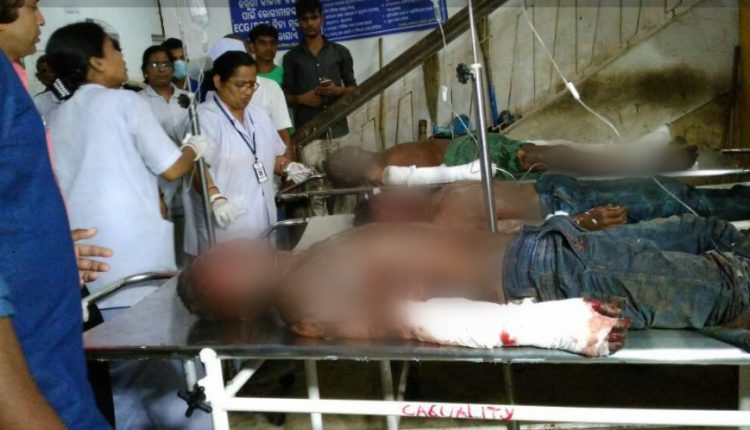 Pipili: In a tragic incident, a girl child was charred to death and four others sustained critical burn injuries at Bilipada village under Pipili block in Odisha’s Puri district today due to an explosion during manufacturing of crackers inside a house.

The deceased was identified as Pragnyarani Behera. The victims were initially admitted to Capital Hospital in Bhubaneswar and later referred to AIIMS in the city as their condition deteriorated.

The four injured ones later lost their eyesight and shifted to SCB Medical College and Hospital in Cuttack, reports said.

The reason behind the explosion can be ascertained after a probe, said Puri SP Sarthak Sarangi.

The cracker manufacturing unit was allegedly operating illegally since long.

In a similar incident, two persons died and three others were critically injured following an explosion during preparation of crackers at Bahabalpur in Balasore district today.

This exercise can boost brain power