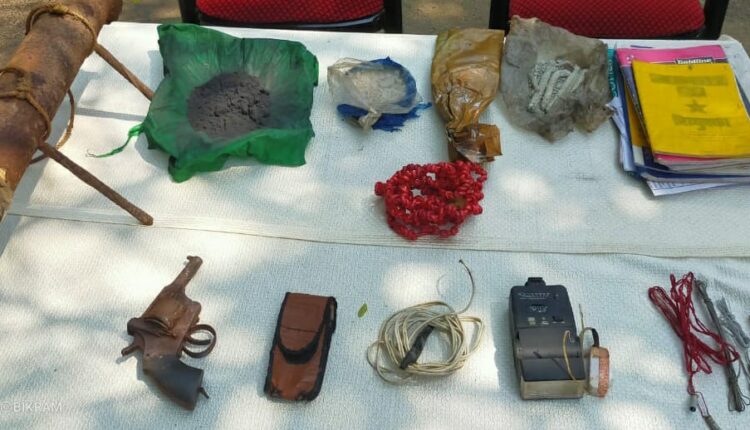 Acting on a tip-off, the security forces carried out an operation at Mukudipalli, Gurasetu, Beijing, Jampluru, and Parlubandha villages under Jodambo police limits and recovered the following. 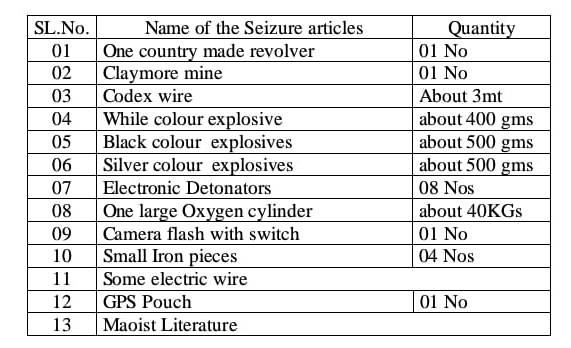 The arms and explosives had been buried by the Maoists. It is suspected that the articles were intended to be used against civilians and security forces, police sources said.

Planting in a Pandemic: Bring the great outdoors inside