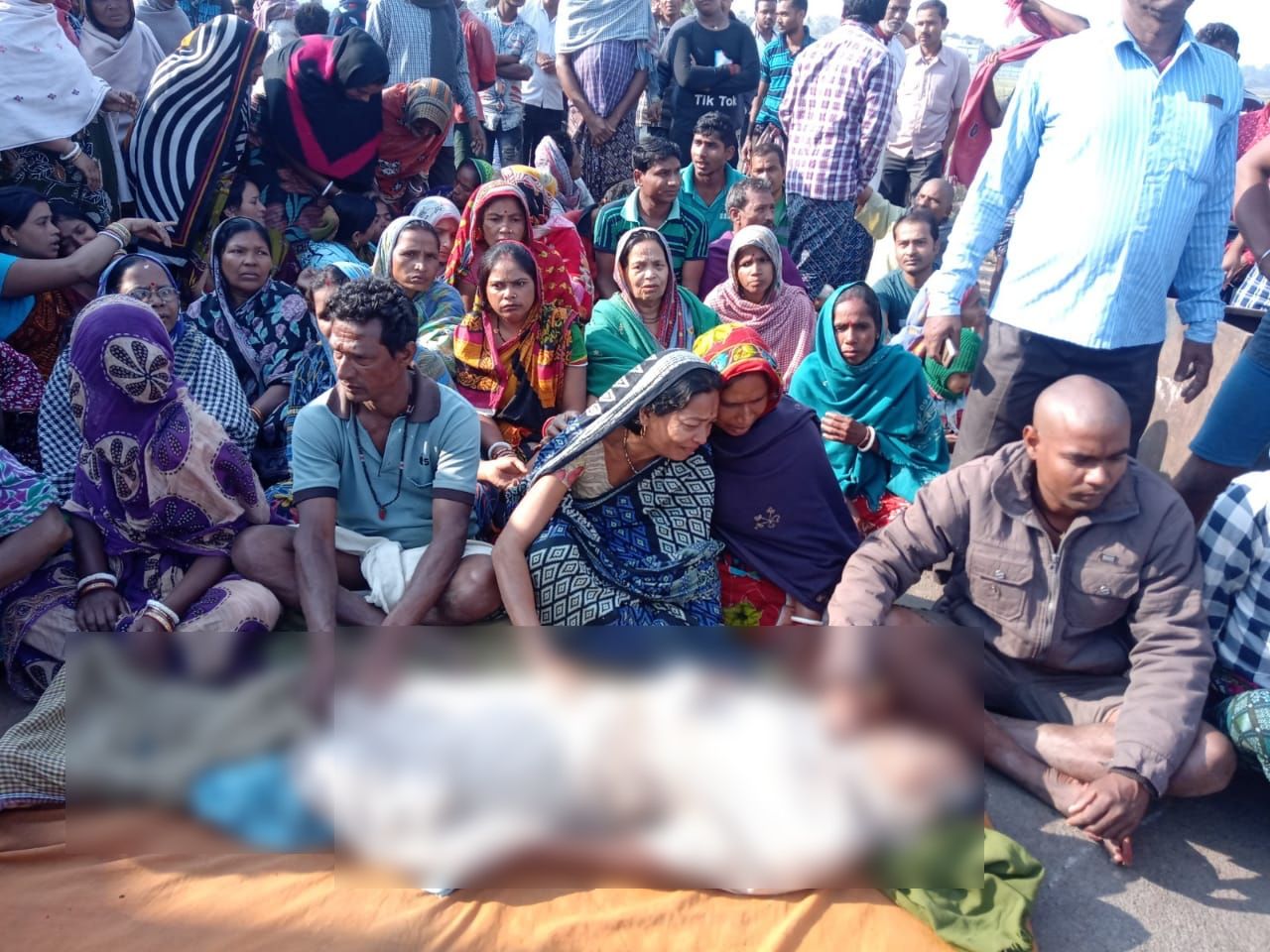 Balasore: A farmer of Debakumar village under Jaleswar police limits in Balasore district was electrocuted to death after he came in contact with a live wire in the locality this morning.

The deceased has been identified as Surendra Jena.

Sources said Surendra was going to his farmland at around 6 AM today to harvest paddy, when he came in contact with a live wire that was hanging dangerously low and connected to a Lift Irrigation (LI) point. Though locals rushed him to a Primary Health Centre (PHC) at Paschimbada, doctors declared him dead.

Irate over the incident, locals staged a road blockade at Paschimbada by keeping the body on the road. They demanded immediate action against the LI point owner.

Odisha CM inaugurates projects worth over Rs 396 crore in Bhadrak