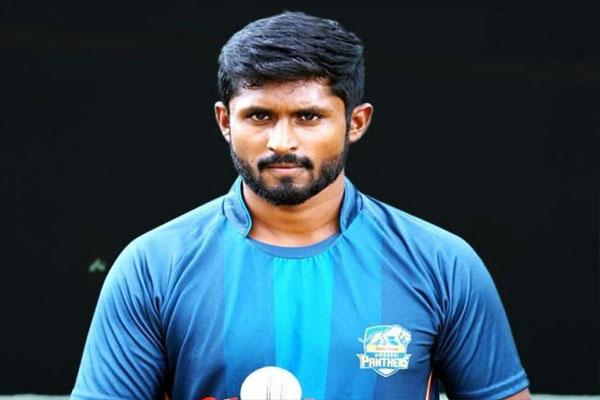 Bhubaneswar/ Pudduchery: Cricketer Rohit Damodaran, who’s also popular filmmaker S Shankar’s son-in-law, was booked along with four others under POCSO (Protection of Children from Sexual Offences) Act after a 16-year-old girl registered a sexual harassment case against them with Mettupalayam police on Tuesday.

The victim named Rohit, his father (who’s the Siechem Madurai Panthers cricket club president) and three others from the cricket club in the case.

As per media reports, the 16-year-old girl alleged that she was sexually abused by the accused people when she had gone for cricket coaching. She wrote to the Child Welfare Committee after she received threats of dire consequences if she sought legal assistance over the alleged assault.