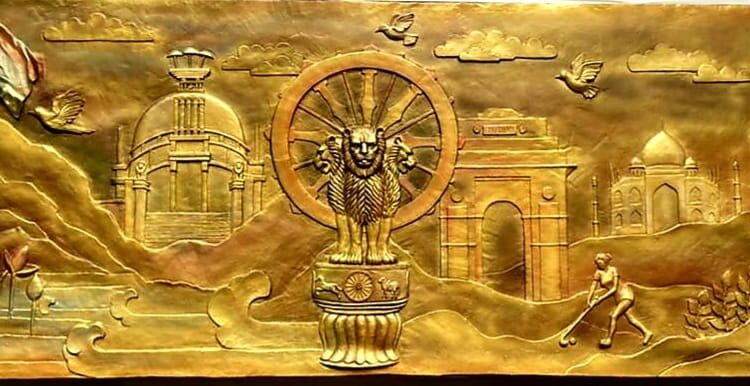 Bhubaneswar: FLO Bhubaneswar Chapter, under the leadership of Chairperson Sunita Mohanty today inaugurated a mural at a city-based mall, signifying “75 years of Independence”.

Rekha Lohani, Additional Commissioner of Police, Cuttack and Bhubaneswar graced the occasion and unveiled the mural.

Webinar on career opportunities in IT/ ITeS to be held tomorrow

It is a matter of great pride for FLO members to have such an awe inspiring woman to do the honours. She in her address had a lot of praises for the work, said a member of FLO Bhubaneswar chapter.

Notably, this mural is an initiative of FLO Bhubaneswar and it’s social and CSR team, headed by Vandana Gupta.

FLO Bhubaneswar have always been contributive towards the meaningful beautification of our city Bhubaneswar. This mural is an endeavour towards not only beautifying our city, but giving our citizens a piece of art that will evoke feelings of State and National pride. 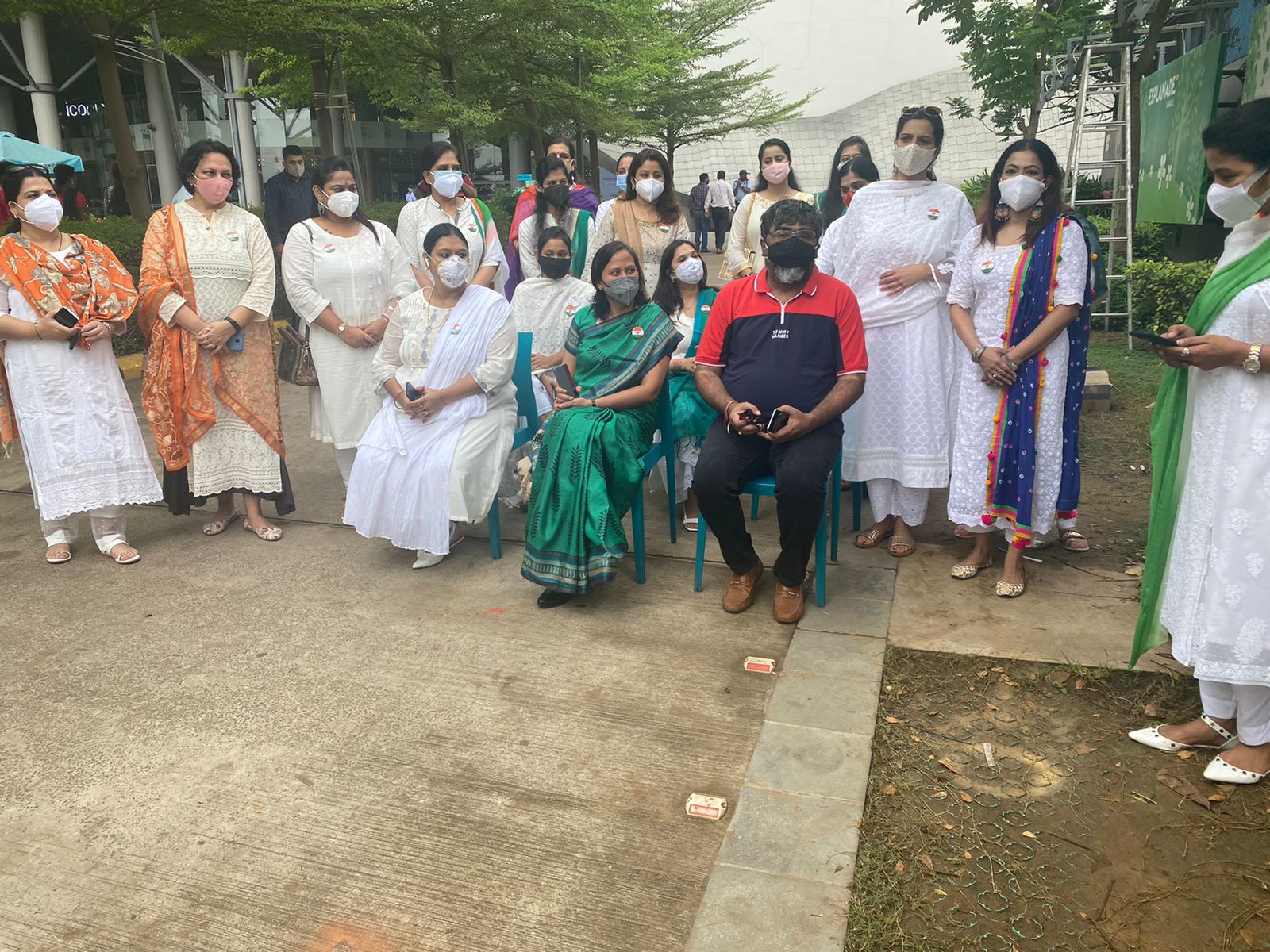 The mural earmarking 75 years of Independence, depicts various figures and monuments that are symbolic of the pride of our country and State.

Himalayas – guardians of the Indian subcontinent.

Tajmahal – 7 Wonders of the World (new).