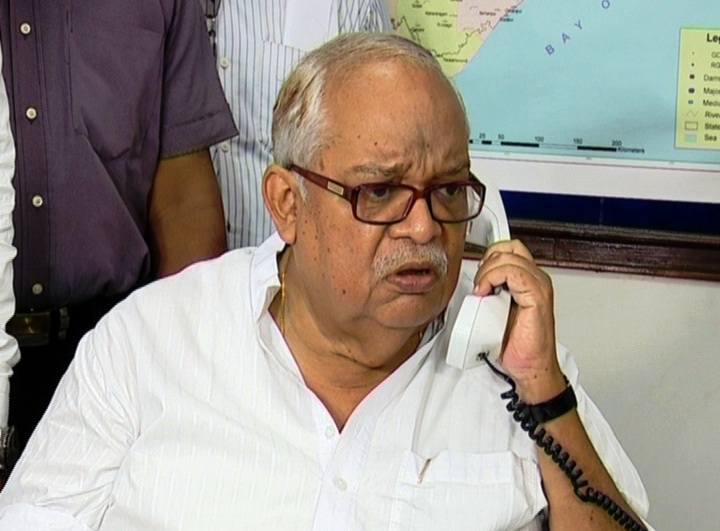 Routray was undergoing treatment at the private hospital for post-Covid complications. He breathed his last at 5:30 PM.

He was first elected to the Odisha Legislative Assembly in 1990. He was elected from Basudevpur constituency on a Janata Dal ticket.

Routray was also a Minister of Forest and Environment in the fourth term of Naveen Patnaik government.

After completing MA (Geography), Routray joined academics as a Lecturer in Ravenshaw College. However, he resigned from the job and joined active politics in 1980.

He quit active politics in 2019 and vacated the seat in favour of his son Bishnubrata.

The late leader’s son was elected to the State Assembly in the last general elections.

The sexagenarian leader is the son of late Odisha chief minister Nilamani Routray. The departed leader happens to be the maternal uncle of hotelier-turned-politician Dilip Ray.

Odisha couple tied to tree, thrashed after goat strays off