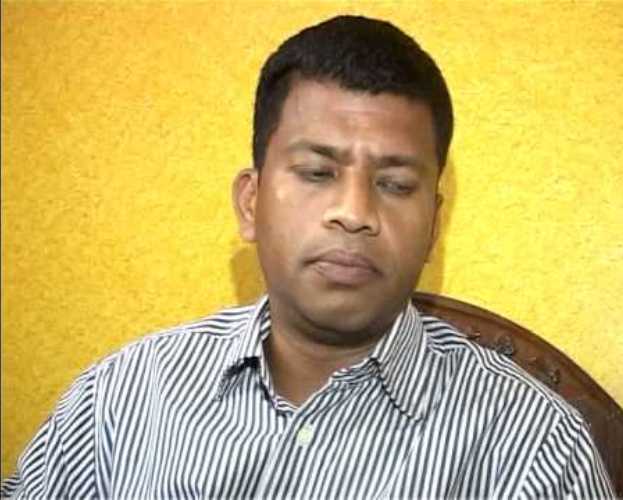 He has tendered his resignation to Odisha PCC president Prasad Harichandan and forwarded a copy to party’s State in-charge BK Hariprasad.

The former parliamentarian said that he has informed about his resignation to AICC vice president Rahul Gandhi.

He said that he is taking onus for party’s rout in recently held panchayat polls. As he was holding two major responsibilities in the party, he could not justify both the posts.

However, he will continue to work for tribals remaining in ST Cell as the president and try to strengthen the party.

“I have resigned from PCC vice president post following the party’s rout in the recently held panchayat polls. I will see the organisation work remaining as the president of ST Cell of the party. I will try my best to strengthen my party in upcoming days”, Majhi said.

“I could not perform my responsibilities assigned to me by the party. I realised that I could not justify my posts. It was my own decision to tender the resignation”, he said.

Majhi’s move triggered speculations in the air that he is clearing the path to join BJP in future.

However, he dismissed the speculations saying he will be in the Congress, which is his family.

“Question does not rise to switch on to any other political party. Congress is my family. The party has given me a lot. This is my turn to give my best to the party”, he added.

Sources said that former Nabarangpur MP has stressed on revival of Congress in the past six months in his resignation letter.

Outrage in Odisha’s Bhadrak: Situation under control, sec 144 in force