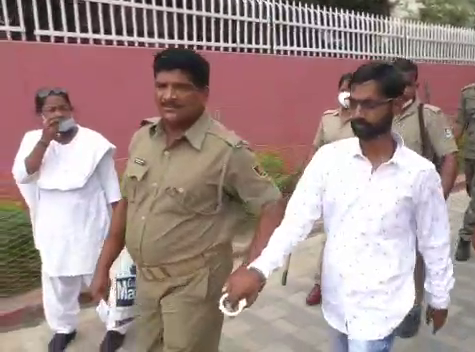 Based on evidence and statements of witnesses, Judge Gopal Chandra Behera today convicted him in the case under section 302 of IPC and sentenced him to life imprisonment, informed Manas Ranjan Behera, Public Prosecutor, Kendrapara.

The convict was also slapped with a fine amount of Rs 10,000, failing to which he will undergo imprisonment for another year.

The court acquitted 8 other arrested accused persons due to lack of evidence against them in the murder case.

In 2013, a case was registered against Munna alleging him of killing a fertiliser businessman of Kendrapara district after the latter failed to pay protection money.

More than 30 criminal cases have been registered against Munna at different police stations in the State.

Image of Earth shot on iPhone shared by SpaceX crew