Ganja seized from car in Odisha’s Kandhamal; one held 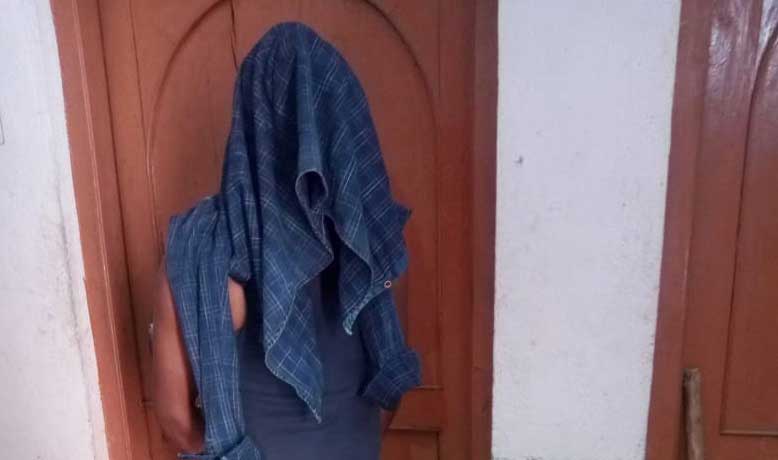 Phulbani: The excise officials seized 27 kg ganja from a car and arrested a youth under Phiringia police limits in Kandhamal district for illegal peddling of marijuana.

The accused was identified as Chandan Digal, a resident of Phulbani town.

According to reports, the youth was travelling from Phiringia to Nayagarh district carrying ganja in the car.

Acting on a tip-off, the excise officials conducted frisking all the vehicles at Pabingia village square to nab the accused.

During frisking, the officials seized ganja from the youth’s car.