Police said in eight transactions, an amount of Rs 7.95 lakh was transferred to four accounts with Indian Bank and Canara Bank. 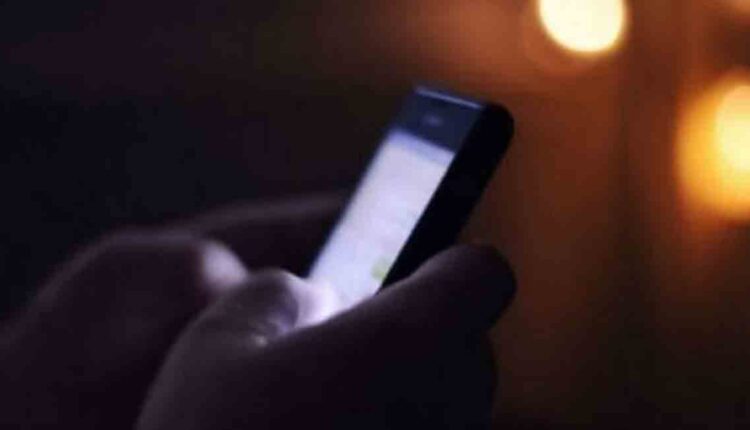 Cuttack: A girl was allegedly honey-trapped into losing nearly Rs 8 lakh through cyber fraud by a youth on the pretext of receiving a gift in Cuttack in Odisha. The matter came to the fore after the victim, who belongs to Bidanasi area in the city, filed a complaint with Cuttack Cyber Police in this connection on Thursday.

As per official sources, the complainant had received a friend request on Instagram from a youth named Ahmad Daniel in July. Ahmad even shared some of his pictures, claiming that he was from Scotland and working in London as a ship manager. The duo then started having frequent chats.

After interacting for 7-8 days, Ahmad managed to gain the girl’s trust and asked for her picture and permanent address on the pretext of sending some gifts for her to India.

He sent pictures and video of the gifts which included gold chain, bracelet, shoes, bag and 20,000 US dollars. Ahmad then shared the details of a courier service and said she would have to pay `50,000 towards delivery charges. After that, Ahmad started talking to her by posing as the courier agent. After a few days, the girl received a call where she was told that the gifts have arrived but have been seized by the Customs department at the airport and that a certain amount of money would have to be paid for the release of the items.

She made a payment of `60,000 in the first phase but when she was asked to pay larger amounts to the tune of lakhs in phases without receiving the items, she grew suspicious and reported the matter to police.

Police said in eight transactions, an amount of Rs 7.95 lakh was transferred to four accounts with Indian Bank and Canara Bank. The girl was an orphan and made the payments from some family savings.

” There were nearly eight transactions in which Rs 7.95 lakh was deposited in the fraudster’s bank accounts. The girl fell prey to emotional claims of love and marriage after the boy would come to India and was honey-trapped over one and half months,” informed Cyber Crime Cell IIC Chandrika Swain, adding that a team of cyber experts have been roped in to probe further details of the case.

Preliminary investigation revealed that the accused had a number of fake accounts within India and used to receive many international calls. A case has been registered under section 419, 420, 465, 468, 471 of IPC and sec 66 (C), 66 (D) of IT Act and investigation is underway.