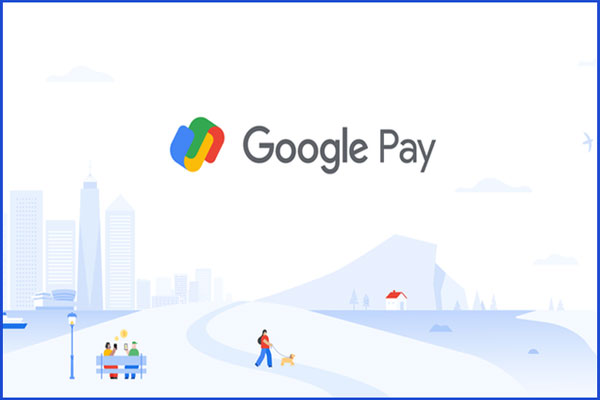 New Delhi:  Google Pay is set to kill the peer-to-peer payments facility on its web app in January and is going to add a fee for instant money transfers, the media reported.

Google Pay offered the ability to manage payments as well as send money from both a mobile app or from pay.google.com.

Now, Google has released a notice on the web app that notifies users that the site will no longer work from January next year.

While you can still manage payment methods on the web app, peer-to-peer payments will cease to exist.

Google also clarified on a support page that the original Google Pay app will stop working in January, reports 9to5Google.

“It can take 1–3 business days when you transfer money to your bank account. Debit card transfers are usually instant. There is a fee of 1.5% or $.31 (whichever is higher), when you transfer out money with a debit card,” the company said on its support page.

Google last week introduced several features in its Pay feature for both Android and iOS users which have been first rolled out in the US.

The company said it is working with trusted financial institutions to create Plex, a new mobile-first bank account integrated into Google Pay.