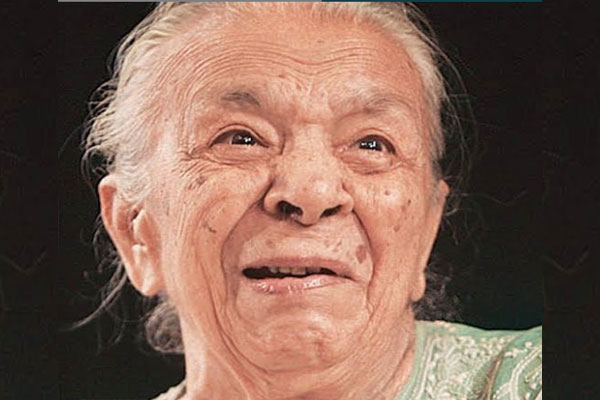 On September 29, 1946, the Chetan Anand classic “Neecha Nagar” had released at the Cannes Film Festival. Anand’s hard hitting social drama, featuring Sehgal in the cast, went on to become the first Indian film to gain recognition at Cannes, sharing the Grand Prix du Festival International du Film (Best Film) award with 10 other films that had been entered at the festival.

Remembering Sehgal, the search engine has displayed a sketch of the actress in a classical dance pose. 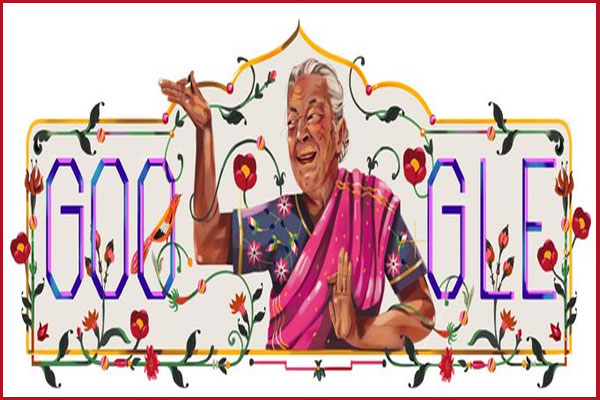 Born Sahibzadi Zohra Begum Mumtaz-ullah Khan on April 27, 1912, in Saharanpur in then United Provinces, Sehgal was one of seven children of Mumtazullah Khan and Natiqua Begum. She entertained the audience for almost seven decades on screens big and small, and was also a professional dancer. Her tryst with dance began when she joined Uday Shankar in 1935. She would subsequently also teach dance in Almora, where she met dancer Kameshwar Sehgal and married him.