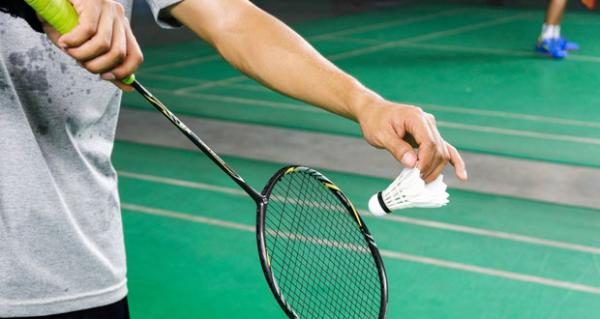 Bengaluru: The inaugural edition of the Grand Prix Badminton League (GPBL), which was set to be held from July 1-10, has been rescheduled in the wake of the international badminton calendar and other national tournaments, the organisers said on Tuesday.

GPBL, which is played under the aegis of the Karnataka Badminton Association and has eight teams in the fray, will now be held from August 12 to 21.

“The league was originally scheduled to be conducted from July 1-10. But in the wake of the international badminton calendar, and the India junior National ranking tournament in Panchkula, which might have hampered the ranking points of some of the participating players, the start date has been moved to August,” the organiser said in a release.

A total of Rs 60 lakh will be on offer as prize money with the winners taking away a bounty of Rs 24 lakh.

“Keeping in mind the best interests of the players who stand to gain ranking points, we have moved the GPBL to August when there is no clash of major badminton tournaments,” said Prashanth Reddy, CEO Bitsport and League Commissioner, GPBL.

“This period will also give the organising committee and the franchises some more time to strengthen their position both financially and prepare the teams physically,” he added.

Elaborating on the decision, Arvind Bhat, Co-promoter of GPBL and League Director said: “Owing to the International badminton calendar, GPBL which was to be telecast live would have possibly eaten into the telecast time of GPBL. We want all the parties concerned to get their due benefits. Hence it was inevitable but to reschedule the event by a month or so.”

Three CRPF Jawans martyred in ambush by Maoists in Odisha