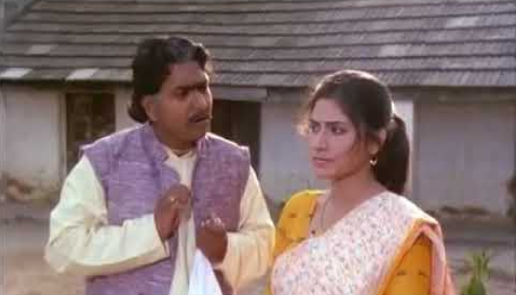 Bhubaneswar: The sudden demise of veteran Ollywood actor Raimohan Parida has left his fans and film fraternity in a state of shock.

Entire industry is mourning death of ‘Machiavellian’ Raimohan, who had acted in nearly 100 films, theatres and Jatras. The actor was found hanging at his residence at Prachi Vihar in Palasuni area of Bhubaneswar today morning.

Amidst the gloom and doom, one of famous dialogues by the actor — ‘Aei Anani Jyotimastrani…’ from the movie ‘Ranabhumi’– still reverberates through ears of his fans.

The 58-year-old actor had made his debut in Jatra in the year 1991 as a director of a show titled ‘Bhanga Aaina’ produced by Tarini Gananatya.

The actor rose to fame for his negative roles in films and Jatras as well. The dreaded dialogues delivered by him on screen and the theatre plays earned him the tag of ‘mischievous’ villain in Ollywood.