New Delhi: The Centre formed an 85-member high level committee led by Prime Minster Narendra Modi to commemorate the 125th birth anniversary of Netaji Subhas Chandra Bose in a befitting manner. A gazette notification to this effect was issued today.

Odisha Chief Minister Naveen Patnaik is among the members of the high level committee that will decide on the activities for a one-year long commemoration, beginning January 23, 2021.

Also, the committee will lend guidance to the commemoration activities in Delhi, Kolkata and other places associated with Netaji and Azad Hind Fauj, both in India as well as overseas.

Besides, West Bengal Governor Jagdeep Dhankar and Manipur Governor Najma Heptullah as well as the Chief Ministers of West Bengal, Odisha, Nagaland, Manipur, Mizoram, Tripura and Meghalaya have also been included in the committee.

Born in Odisha’s Cuttack on January 23, 1897, Netaji went on to play a key role in the freedom movement. Also, he is known for establishing the Azad Hind Fauj. 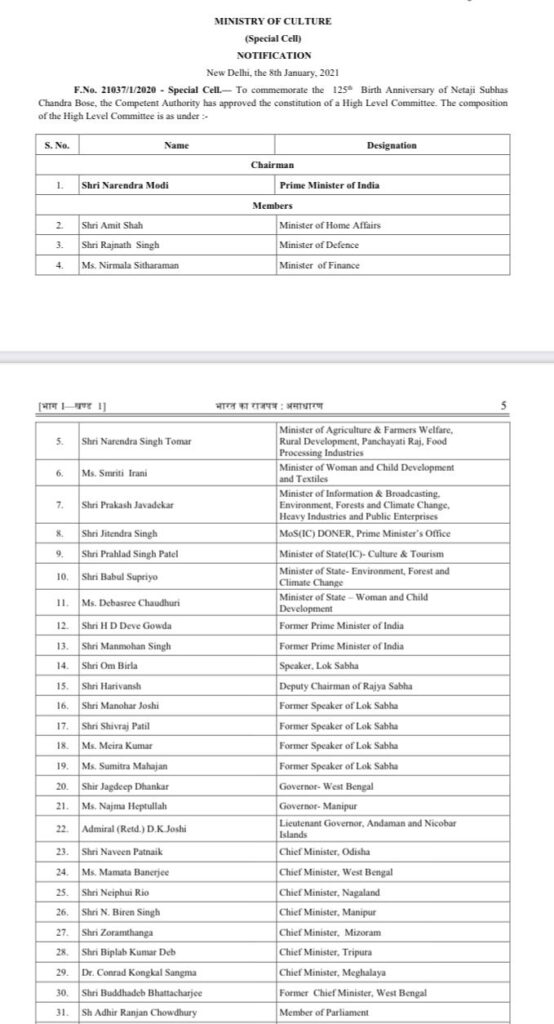 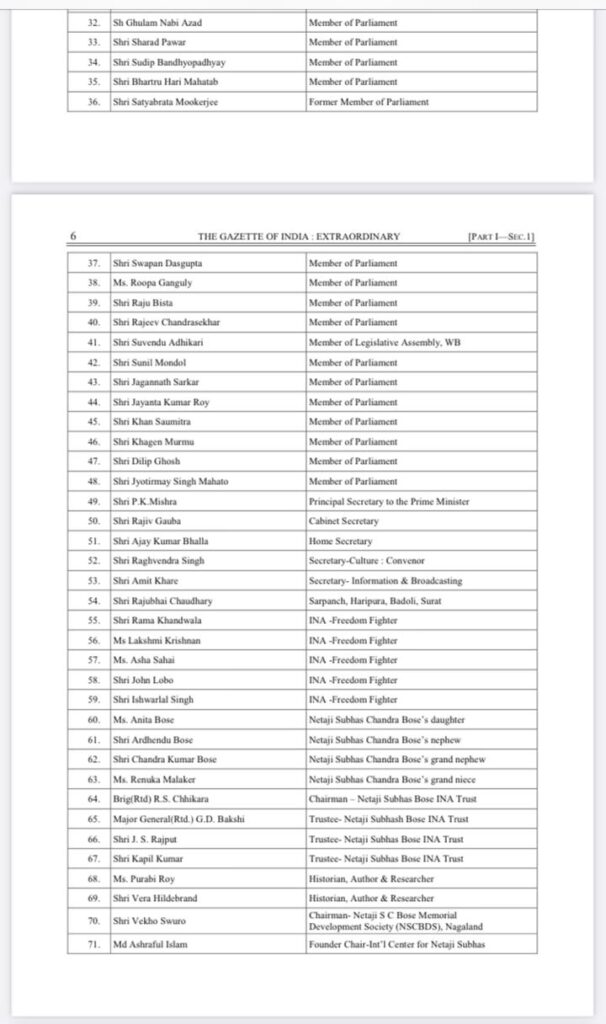 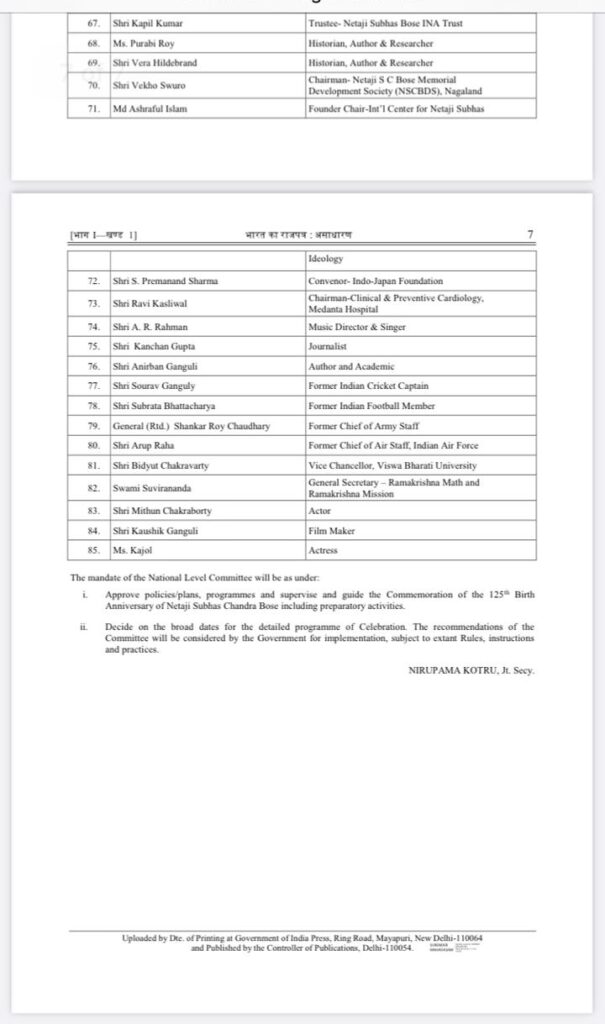 Amazon discontinues Pantry as it focuses on grocery delivery