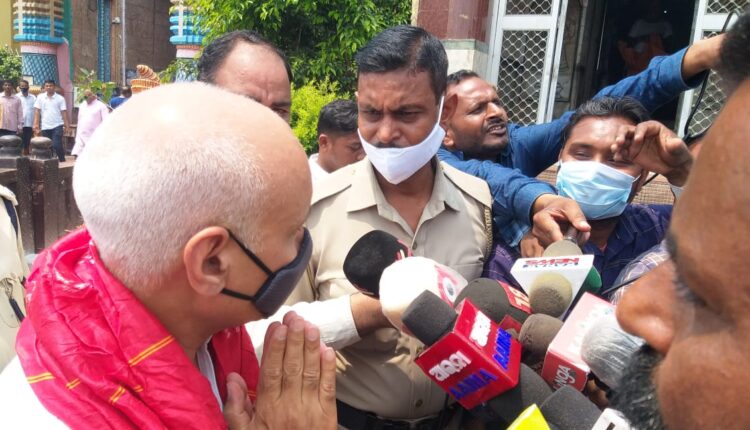 Before assuming the office, the 1996-bath IAS officer visited Srimandir here to pay his obeisance to Lord Jagannath.

Earlier last week, Yadav was given the additional charge of SJTA Chief in the replace of 2002-batch IAS officer Krishan Kumar, who was relieved by the state Government for central deputation.

UP couple accuses seer of brainwashing their daughter, holding her captive in ashram