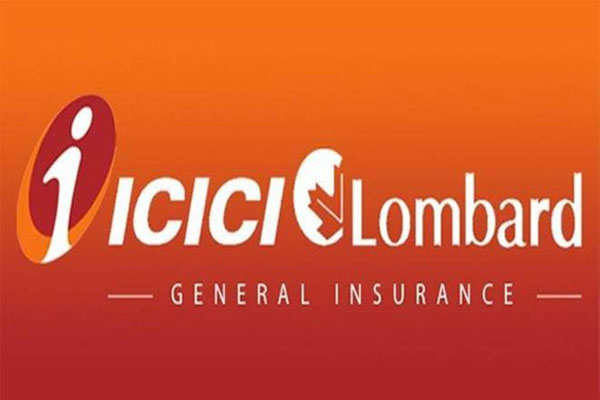 In a regulatory filing late Friday, ICICI Lombard said the boards of the two companies — ICICI Lombard and Bharti Axa General — had met on Friday and approved entering into definitive agreements for demerger of Bharti AXA’s non-life insurance business into ICICI Lombard through a Scheme of Arrangement.

The share exchange ratio was recommended by independent valuers and accepted by the boards of two companies, ICICI Lombard said.

Under the terms of the agreement, Axa and Bharti will receive a total of 35.8 million shares of ICICI Lombard on closing, which would represent 521 million euros, at current market value-the closing price of ICICI Lombard shares on August 21, Axa said in a statement.