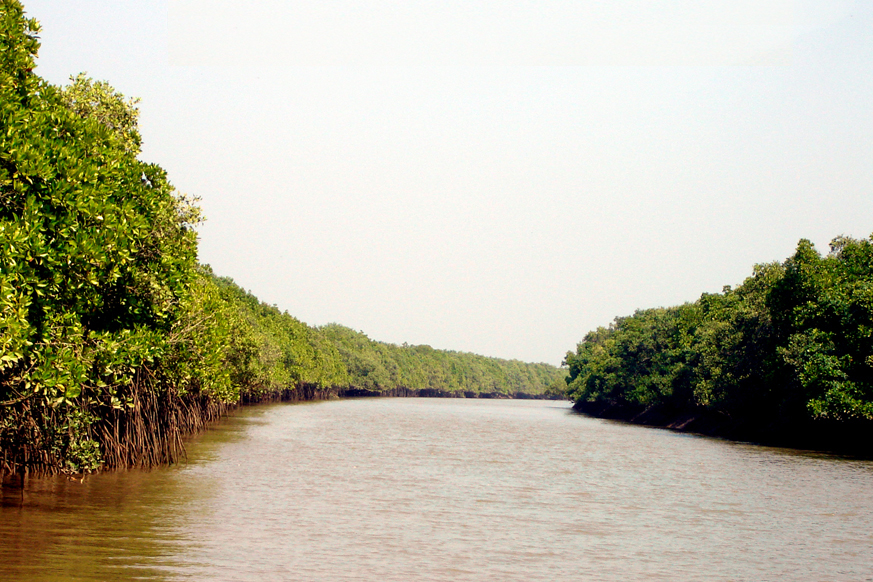 Kendrapara: The inaugural edition of Bhitarkanika festival will showcase the rich biodiversities, flora and fauna of the internationally acclaimed Ramsar wetland site in Odisha, officials said.

The three-day event which will commence on February 7 in a joint endeavour by the Forest and Tourism department. Nalitapatia village, lying on the fringes of the core area of the national park, will play host to the festival, said Bikash Ranjan Dash, Divisional Forest Officer (DFO), Rajnagar Mangrove (wildlife) Forest Division.

The objective of the three-day festival is to provide the much-needed exposure to the national park so that there will be a substantial increase of tourists, both international and domestic, he said.

With increased inflow of tourists, the tourism potential of the place will be explored and people living along the villages on the periphery of the national park will reap economic benefits out of it, the DFO said.